It's a bit late for an GPU based on Assassin's Creed Valhalla, isn't it? 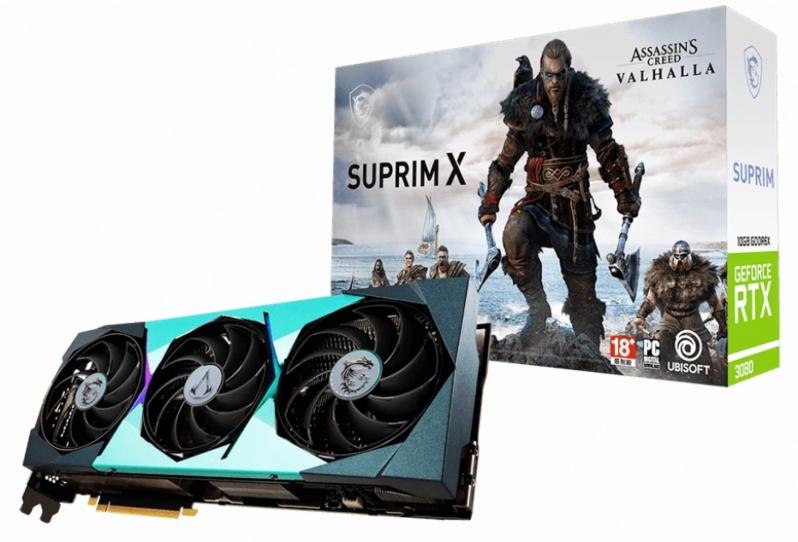 This new GPU model comes alongside a new Assassin's Creed promotion which will see this GPU sell in Taiwan with a free copy of Assassin's Creed Valhalla and the game's Dawn of Ragnarok expansion.

While the game's Dawn of Ragnarok expansion is relatively new, Assassin's Creed Valhalla is a game that launched in 2020. MSI's RTX 3080 SUPRIM X also launched in 2020, making now a weird time to launch a custom RTX 3080 with a custom Assassin's Creed Valhalla themed design. This is especially true given the fact that we are now at the end of the RTX 30 series' lifecycle.

You can join the discussion on MSI's new RTX 3080 SURPIM X Assassin's Creed Premium Edition GPU on the OC3D Forums. 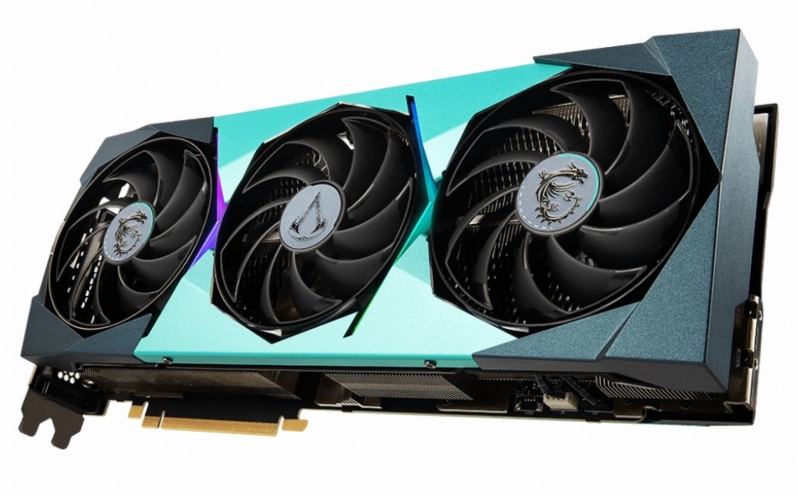 Dicehunter
Little odd considering Valhalla is an AMD sponsored game AND it runs better on RDNA2 than it does on Ampere.

A 6900XT Red Devil for example can be had for the price of one of these Suprim X cards and it blazes passed even a 3090 in Valhalla.

Warchild
I guess someone higher up at MSI is a huge fan of AS Valhalla and made his own pc case AC themed. Was just lacking the GPU and presto... here it is.Quote
Reply