Affected customers will get full or partial refunds

Over the past 24 hours, news came to light that Starlit Partner, an "individual sales subsidiary" of MSI were selling RTX 3080 graphics cards at prices that were far above MSI's MSRP. Note that this is a US-only issue.

On Reddit, a thread emerged which documented the hardware community's initial reaction to the news. It documented an eBay listing which sold four RTX 3080 Gaming X Trio graphics cards for $1359, a significantly higher price than MSI's official MSRP of $759. Since then, MSI has pledged to offer these customers partial refunds, returning these products to MSRP prices, or offer purchasers a full refund if they wish to return their GPU.

This thread quickly jumped to conclusions, claiming that MSI was intentionally "scalping" their customers by selling their products directly to consumers at inflated prices. These claims are inaccurate, though the eBay listings were legitimate.

Earlier this morning, MSI released a statement regarding Starlit Partner, confirming that the seller is an "individual sales subsidiary" of MSI which typically resells excess product inventory and refurbished products in the US.

According to MSI, an "error" allowed Starlit Partner to access RTX 3080 products, which the subsidiary is "not permitted to handle". At this time, it is unknown what the nature of this error was, and we will likely never know.

We believe that MSI staff didn't know about these high priced RTX 3080 product listings until consumers started discussing the controversy online. There is little reason for MSI management to spend time focusing on minor subsidiary's eBay listings. Had MSI wanted to sneakily "scalp" its customers, they wouldn't have used a known subsidiary of MSI to make the sales, and they would have sold their GPUs in larger volumes.

MSI's mistakes are as follows; they gave Starlit Partners RTX 3080 stock when they shouldn't have, and Starlit Partner's eBay seller had too much autonomy and sold these graphics cards at higher than MSRP prices. That said, $1359 is a typical "Buy It Now" price for an RTX 3080 on eBay in today's market. It is possible that Starlit Partners' eBay staffer priced their RTX 3080s to match other retail listings, potentially unaware that MSI's official MSRP is much lower.

Below is MSI USA's full statement regarding the Starlit Partner/eBay scandal.

For the most part, this story has been blown out of proportion online, as at this time we have found no evidence that Starlit Partners has sold more than 4 RTX 3080 graphics cards at higher than MSRP prices. While this situation shouldn't have happened, MSI has responded to it in the best way they can. Affected RTX 3080 purchasers will get partial or full refunds, and MSI has promised stricter policies to avoid similar situations from happening in the future.

Consumers outside of the US should note that this entire controversy is limited to the sale of four (confirmed) graphics cards in the US, and has nothing to do with MSI UK, MSI Europe and the company's other non-US divisions.

You can join the discussion on MSI's statement regarding its Starlit Partner eBay controversy on the OC3D Forums. 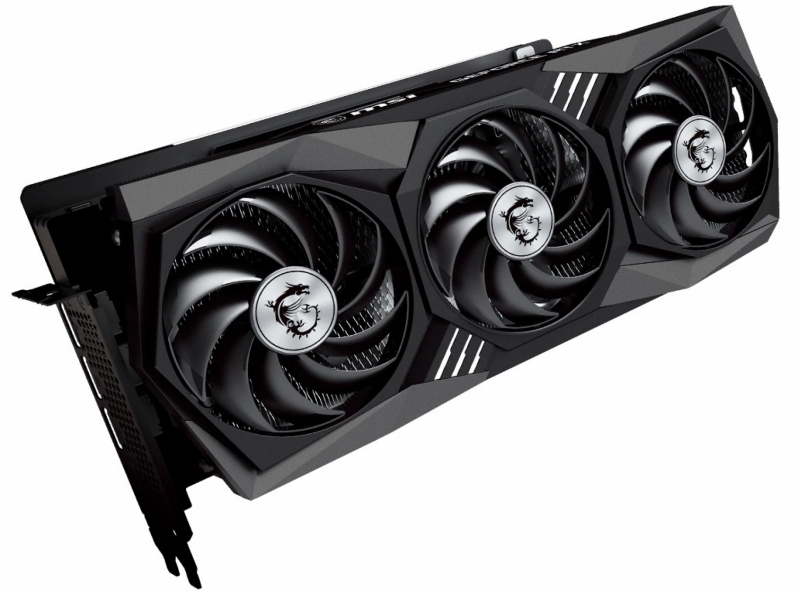 "We got caught so we're making the usual corporate excuses, We'll continue to do this type of stuff as we worship money, We'll just be more careful in the future to not get caught"Quote

WYP
Folks, a sub-company of MSI sold four GPUs at prices which were the going rate on eBay at the time.

I think it is believable that someone was dumb and sent them four RTX 3080s to sell. They guy selling them likely just looked on eBay for a reasonable price and just listed them. As MSI said, they usually deal with excess inventory and refurbished parts.

Things have been blown way out of proportion, and MSI has responded in the only way that's appropriate in ultra-fast time.

People are quick to call out greed here, but if MSI were greedy and really wanted to do this, they wouldn't do it in such a sloppy way. That, and they would have sold more than four GPUs...Quote

Dicehunter
Quote:
You're quite likely correct, I just have a low view of companies in general