A liquid-cooled GPU from MSI and Asetek

At CES 2021, MSI officially revealed their RTX 3080 and RTX 3090 Sea Hawk graphics cards, offering their customers a new custom heatsink design which combines an Asetek liquid cooler and a redesigned air cooling solution on the graphics card itself.

Sadly, MSI has not revealed the clock speeds or pricing of their Sea Hawk series GPUs. Given the fact that these GPUs utilise a 240mm liquid cooling solution, gamers should expect this graphics card to ship with a hefty price premium.

MSI's RTX 3080/3090 Sea Hawl GPUs will utilise Asetek's latest pump designs to minimise the graphic card's noise output. MSI has also added their  Zero Frozr cooling technology to the Sea Hawk to allow all of the GPU's fans to be turned off under low loads (even the radiator's fans). MSI's Sea Hawk series is designed to be cool and quiet.

MSI has confirmed that their RTX 3080 and RTX 3090 Sea Hawk series GPUs will release later this year, though the company has not given us a release date for these new graphics cards. 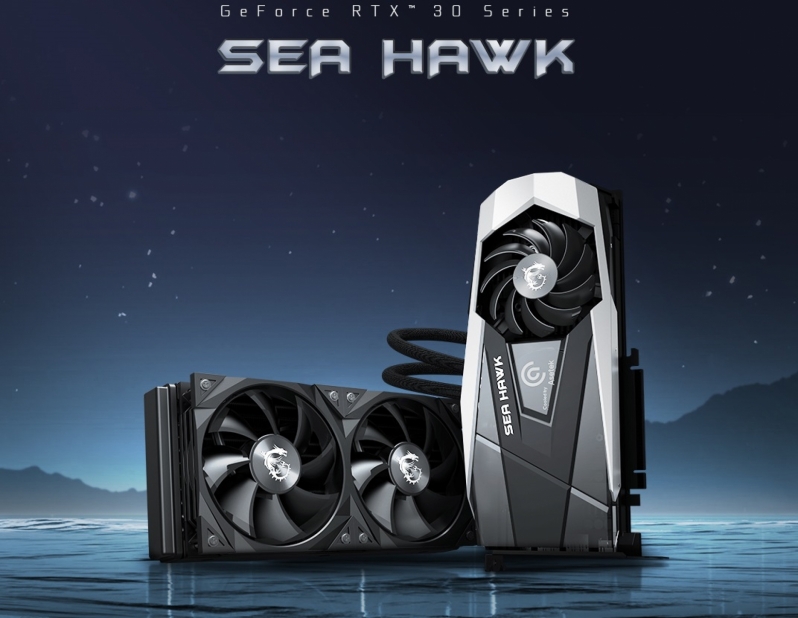 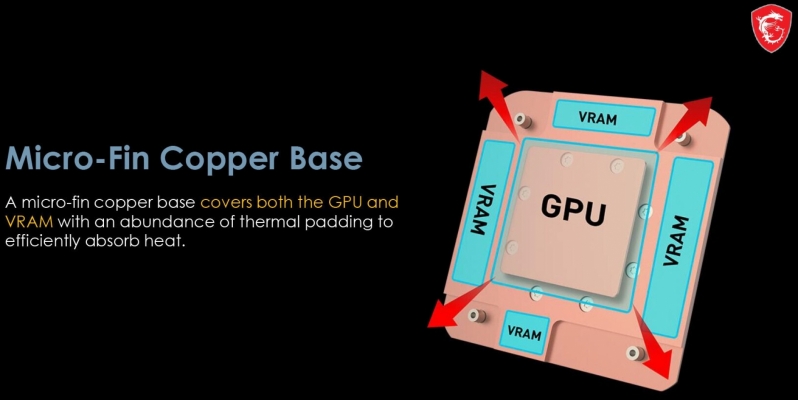