Like AMD's other Radeon RX 6900 XT GPUs, MSI's model supports PCIe 4.0 connectivity, DisplayPort 1.4 (x3 ports) and HDMI 2.1 (x1 port). Sadly, this graphics card does not feature a USB Type-C display connector, which has been designed with VR users in mind. 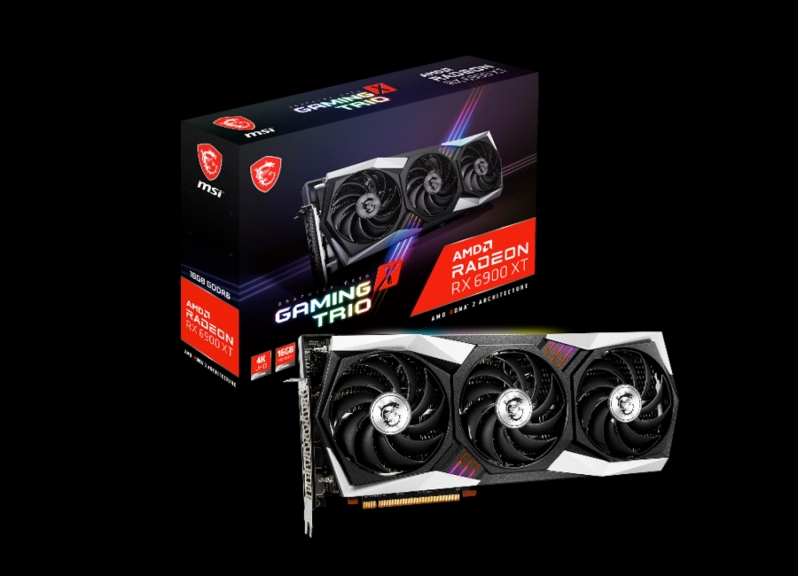 You can join the discussion on MSI's Radeon RX 6900 XT Gaming X Trio graphics card on the OC3D Forums.