Is that a 16-pin PCIe power connector?

With Nvidia's RTX 3090 Ti graphics cards, higher power requirements are becoming normalised. At 480 watts, MSI's leaked (via Videocardz) RTX 3090 Ti SUPRIM model is a power-hungry GPU, and that means that the graphics card needs a beefier cooling setpp than its predecessor.

With 10,752 CUDA cores, 21Gbps GDDR6X memory, and boost clock speeds as high as 1,950 MHz, MSI's RTX 3090 Ti SUPRIM X will be one of the most powerful graphics cards on the market. The GPU has more CUDA cores and higher memory speeds than its RTX 3090 series counterpart, and it also has a thicker 3.5-slot cooling solution.

You can join the discussion on MSI's RTX 3090 Ti SUPRIM X graphics card on the OC3D Forums. 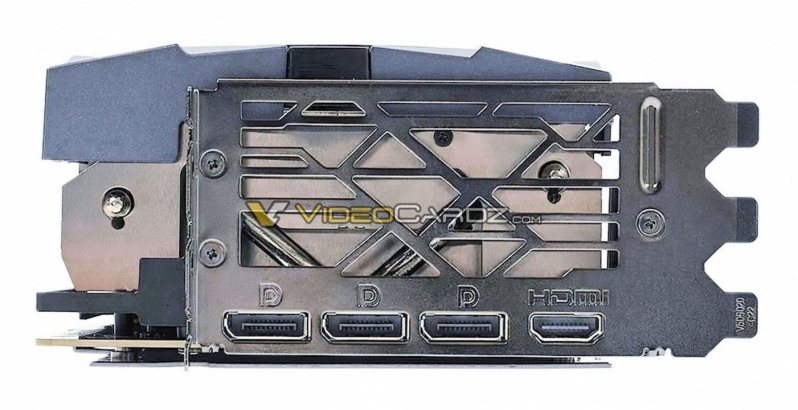 smilertoo
Who's going to buy this monster with a 4080 around the corner?Quote

Dicehunter
Quote:
Benchmarkers, It gives them roughly 5+ months to compete on the benchmark scene before the next series is out.Quote

KingNosser
It's the chunk of GPU's do the truffle shuffle DO IT !Quote
Reply