A lot has changed over at AMD over the past few years. Today, AMD a leading brand within the CPU market and its latest graphics cards are competitive with the latest offerings from Nvidia. Things are looking good for AMD, and it's time for them to solidify their branding.

From AMD Software 22.3.1 onwards, AMD users will be able to update their drivers by directly upgrading specific sections of their drivers. This saves bandwidth and results in faster update downloads and installs. Updating AMD Software has just gotten easier. 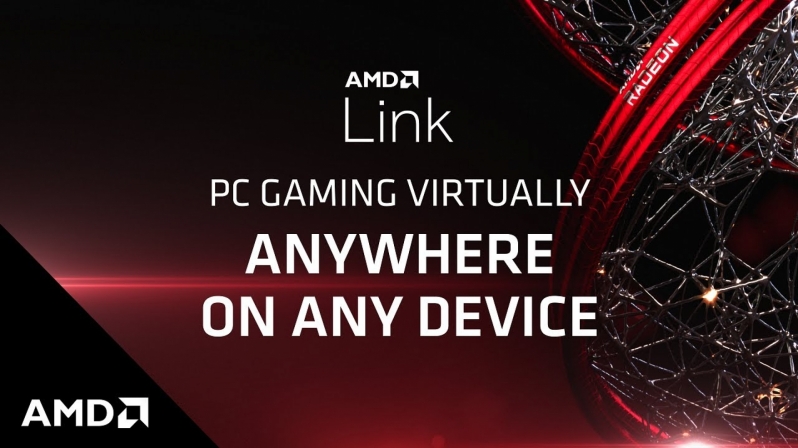 - Radeon™ Super Resolution (RSR) Technology – RSRGD-197 is an in-driver spatial upscaling feature that is built on the same algorithm as AMD FidelityFX™ - Super ResolutionGD-187 technology. It delivers near-native resolution and increased performance across thousands of games that run in exclusive full screen mode on AMD RDNA-based and newer discrete graphics.

- AMD Link – Updated AMD Link Play feature now allows up to four users to connect to an AMD Radeon graphics-powered PC from an Android- or Windows-based PC, phone, tablet or TV to play local multiplayer games. AMD Link is also introducing customizable hotkeys, allowing gamers to use their devices to control their gaming experience. AMD Link is now accessible from the Microsoft store and can be downloaded as a standalone application on non-AMD based PCs, inviting an even wider range of users and hardware to join a personal gaming cloud.GD-159

- Radeon Image Sharpening (RIS) – Bringing crispness and clarity to in-game visuals that have been softened by upscaling and post-process, the latest version of RIS can now be used to enhance visuals in video playback and other productivity applications with a single click.

- Faster Downloads – Saves time and reduces the driver download size when updating AMD Software: Adrenalin Edition directly from the application, downloading and installing only the files that need updating on the PC.
Improved Toast Notifications – Provides users with a clearer snapshot on which key features are enabled or disabled whenever they launch a game.

- Using Radeon™ Super Resolution on 2560x1600 resolution displays may produce a system hang. A temporary workaround is to set the display Scaling Mode to Full Panel.
- While playing Cyberpunk 2077™ on some AMD Graphics Products such as Radeon™ RX 570 Graphics, some users may observe an issue where indoor areas appear darker than expected.
- Enhanced Sync may cause a black screen to occur when enabled on some games and system configurations. Any users who may be experiencing issues with Enhanced Sync enabled should disable it as a temporary workaround.
- Radeon performance metrics and logging features may intermittently report extremely high and incorrect memory clock values. 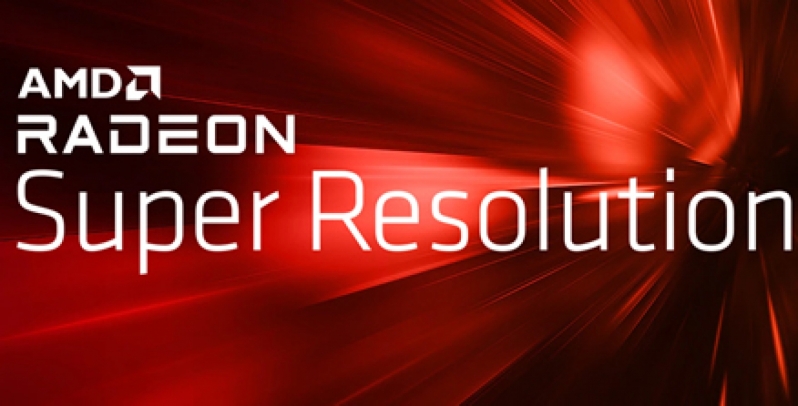 You can join the discussion on AMD's Radeon Software 22.3.1 driver on the OC3D Forums.

NeverBackDown
They should drop the adrenaline edition portion I think personally. A little long in the tooth.Quote

Dicehunter
Quote:
It sounds like they had a 13 year old intern hopped up on Redbull come up with it.

IMO, Just "AMD GPU Driver V22.3.1" it's straight to the point, Same with their CPU's, Ryzen, Epyc, Sounds like a kid who loves Redbull and DragonballZ came up with it.Quote