NBMiner 39.0 unlocks most of the mining potential of Nvidia's LHR graphics cards

NBMiner 39.0 unlocks most of the mining potential of Nvidia's LHR graphics cards

Using NBMiner, users can tune their mining software by setting a target percentage for LHR series mining performance. 68% has been listed as a suggested performance target, though your mileage may vary depending on your graphics card. 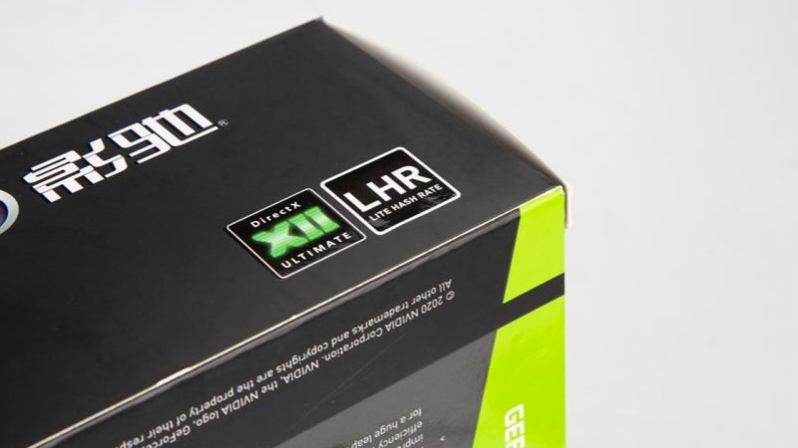 You can join the discussion on NBMiner 39.0 unlocking around 70% of the mining performance of Nvidia's LHR series graphics cards on the OC3D Forums. 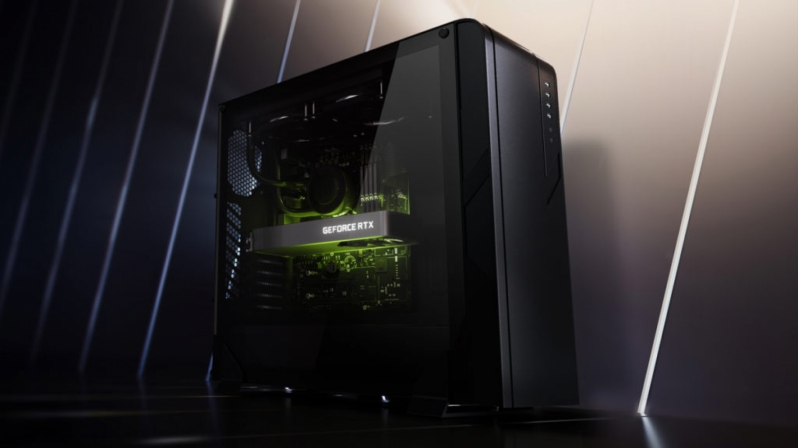 Dawelio
Quote:
I don’t think anything would be embarrassing for Nvidia at this point, seeing as they don’t really care enough. I mean, they implemented an lock previously and then literally released a drive that basically undid that very lock.Quote
Reply