Ever feel like your RTX 3080/90 needed to be even more expensive?

The look of clear acrylic or acetal-covered water cooling components isn't for everyone. After all, PC building is, at its core, about customisation, the ability to create a system that is dedicated to specific workloads, designed to meet the user's aesthetic preferences and utilise the preferred components that users select.

EK's Lignum series brings the look and feel of natural wood into the world of PC gaming, offering customers unique water block designs that feature unique wood grains and design features that prevent their water blocks from getting wet, stopping the block's wood from expanding or contracting over time.

EK's offering premium PC builders unique water blocks with unique wood grain patterns and an aesthetic that none of their competitors can match with their Lignum water blocks. That said, EK's Lignum Vector RTX 3080/3090 water block has a meaty price tag of €349.90, which is a costly water block design.

You can join the discussion on EK's new Lignum RTX 3080/3090 wooden water block on the OC3D Forums. 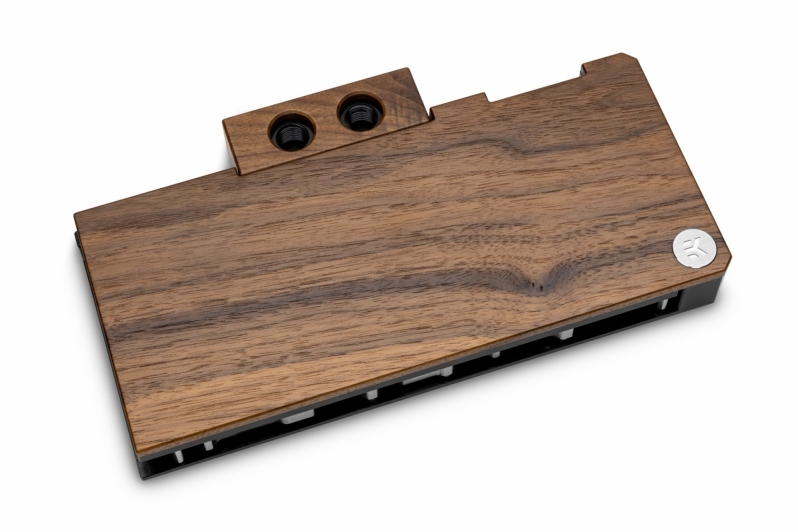