PlayStation 5 will push console VR to the next level

Sony's updating its PlayStationVR headset for PS5, aiming to deliver next-generation VR to the gaming masses, offering improvements in practically every area over today's PSVR offerings.

UploadVR has managed to get some insider information on Sony's next-generation VR headset. The headset is due to release after 2021 and deliver 4K VR to PS5 users.

4K VR? Yes, Sony's next-generation VR headset is due to offer gamers a screen resolution of 4000x2040, a per-eye resolution of 2000x2020. This change will drastically increase the resolution of Sony's VR gaming experiences, which, when combined with the power of PlayStation 5, should deliver sharper, more immersive VR games.

It has already been confirmed that Sony's next-generation VR controllers will support features like finger position sensing, resistive triggers (like the PS5's DualSense controller), and a grip design that is more comfortable for VR gamers. These changes should allow VR developers to improve the interactivity of VR games/experiences, utilising the features of Sony's controllers to give players more physical feedback and control.

Sony's next-generation VR headset should also be easier to set up and play. The headset reportedly uses internal cameras for positional tracking and controller tracking, eliminating the need for a PlayStation camera. This system should be more reliable and more accurate. Better still is the fact that this system should make PlayStation VR a more plug-and-play experience. Sony's new headset will also reportedly using the PlayStation 5's front-mounted USB Type-C header for connectivity, simplifying the PSVR setup process further. 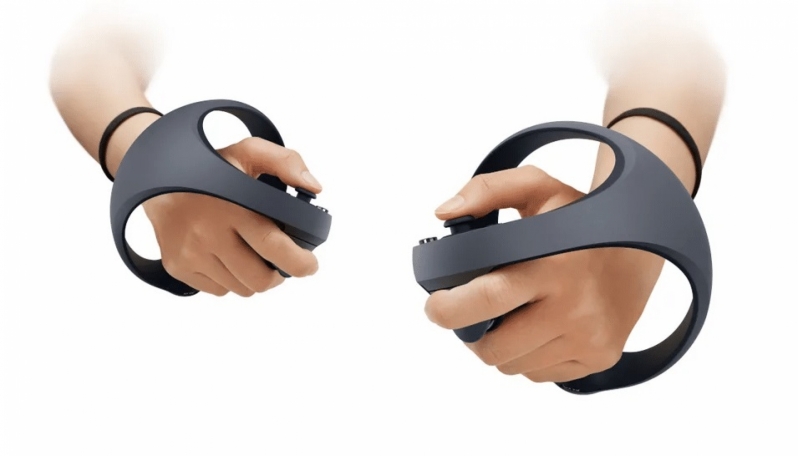 Sony's next-generation PlayStation VR headset promises to deliver upgrades to resolution, tracking, physical feedback, and comfort. Beyond that, the power of PlayStation 5 will facilitate the creation of more graphically intensive VR titles with more complex worlds and more stable framerates.

You can join the discussion on Sony's next-gen VR headset featuring 4K resolution support on the OC3D Forums. 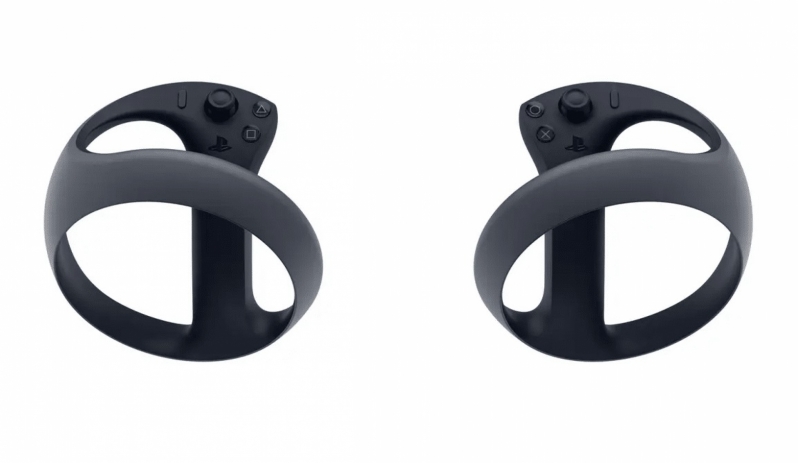 looz
Those controllers look pretty wild! But I hope the 4K resolution doesn't come at the expense of refresh rate, and it'll be used for dynamic scaling or something similar. 120Hz is the current industry standard for a good reason.Quote
Reply