News reports have been circulating online about Nvidia's lost shipment of 500,000 RTX 30 series graphics cards, a shipment from Samsung which failed to reach Nvidia and satisfy the world's demand for the latest high-end graphics chips. With this newly found GPU shipment, Nvidia would be able to finally eliminate the word's shortage of high-end graphics cards. Sadly, this news story is completely fictitious.

As part of a Spanish celebration called "The Innocents Day", a regional equivalent of April Fools Day celebrated on December 28th, the Spanish tech site Geeknetic released a satirical article that discussed Nvidia's long-running RTX 30 series shortage. International media assumed that this news was true and reported on the piece without additional fact-checking.

No, Nvidia did not find a lost shipment of 500,000 RTX 30 series graphics cards in a Korean shipping container. The original article claimed that a shipment of graphics cards from Samsung was lost in transit to Nvidia due to a shipping error. These graphics chips had allegedly been missing since mid-August, and the combined might of Nvidia and Samsung were seemingly unable to find their lost shipment.

The source of this false news story had to be updated to note that the article had been made with a (translated) "satirical humorous purpose" and that its contents were "false" after international media started reporting on the article. 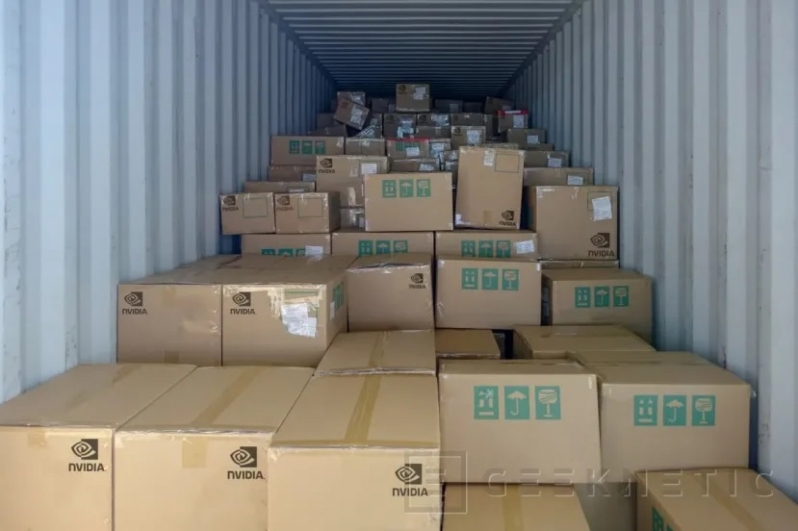 Sadly, Nvidia's RTX 30 series shortages are not going to end anytime soon. GPU shortages are expected to persist until the end of Q1 2021, and graphics card manufacturers are doing everything that they can to ship as many units as possible to customers.

You can join the discussion on Nvidia not finding 500,000 lost RTX 30 series chips on the OC3D Forums. 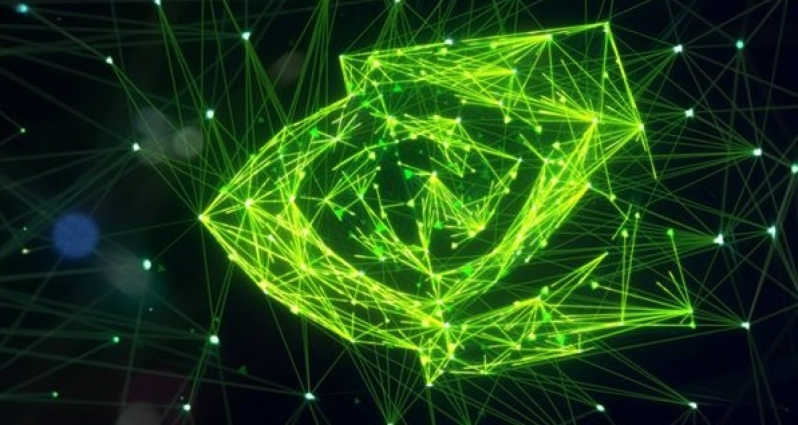 shadow
An article on the shortages and information would really help people.
If that's possible.

It's why the joke news story gained so much traction, much like anything on the 7th book in the fire and ice series.