Q2 2022 hasn't been kind to Nvidia. The company's gaming revenue has dropped a staggering 44% since Q1 and Nvidia now expects $1.32 billion in charges that are related to inventory and other economic factors.

Nvidia's gaming demand during Q2 was much lower than expected, pushing the company's expected earnings down from $8.10 billion to $6.70 billion. To put things another way, Nvidia expected $1.4 billion in additional revenue, most of which should have came from the company's "Gaming" product category. Now Nvidia has inventory problems, and Nvidia expects poor market conditions to persist in Q3.

In recent months, we have seen dramatic price decreases within the GPU market. These price decreases came as consumer demand for graphics cards had plummeted. Simply put, the value of cryptocurrencies plummeted and electricity costs have risen in most regions of the globe. These two factors have pushed demand for graphics cards to a low point, as demand from profit-focused cryptocurrency miners had dropped to effectively nothing. Now Nvidia has huge stocks of graphics cards that they cannot sell.

Nvidia's CEO, Jensen Huang, expects the macroeconomic factors that resulted in Nvidia's poor Q2 performance to continue in Q3, and has taken action with gaming partners to adjust channel prices and inventory levels. Below is what Jensen had to say.

As we expect the macroeconomic conditions affecting sell-through to continue, we took actions with our Gaming partners to adjust channel prices and inventory.

NVIDIA has excellent products and position driving large and growing markets. As we navigate these challenges, we remain focused on the once-in-a-generation opportunity to reinvent computing for the era of AI, 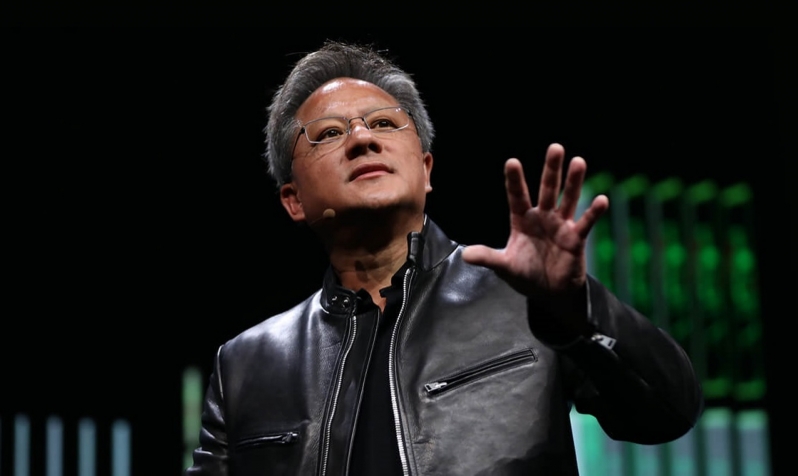 Let's be clear here, Nvidia's declining gaming revenues are due to the demand from cryptocurrency miners coming to an end. Yes, economic factors are affecting the gaming market, but not to the extent that Nvidia's preliminary earning report has implied. Nvidia's "gaming" products were being used by cryptocurrency miners, not gamers. That said, when gamers and crypto miners use the same products, it is hard to Nvidia to accurately difference the two on their spreadsheets.

Nvidia has revised their expectations of future demand and have taken actions to ensure that the company's long term margins profile remains intact.

You can join the discussion on Nvidia's plummeting "gaming" demand on the OC3D Forums.

smilertoo
It's a shame the hit wasn't bigger, nVidia chose to divert gpus towards miners for a quick buck.Quote

dazbobaby
I'll bet he's not looking so smug when he gets calls from investors and board members.Quote

Warchild
Quote:
If the GPU price wasnt scandalous they wouldn't have suffered. They priced gamers out of the market.Quote

AlienALX
Quote:
Yup and then blame them when they won't buy the old left over crap they have.Quote
Reply