Nvidia's RTX 2060 12 GB graphics card has the potential to shake up the mid-range GPU market, adding more stock to store shelves and allowing more consumers to get their hands on a new graphics card.

While the RTX 2060 is a last-generation graphics card, it supports all the features that today's PC gamers need. It features support for hardware accelerated ray tracing, mesh shader, DirectStorage, and all other DirectX 12 Ultimate features. Additionally, the RTX 2060 12 GB also supports Nvidia's DLSS technology, which has been a major part of Nvidia's "RTX" marketing push.

Nvidia's RTX 2060 12 GB will be an AIB-only GPU model, which means that we will be seeing no Nvidia built RTX 2060 12 GB GPUs at retailers. We can expect to see RTX 2060 12 GB graphics cards from Nvidia's AIB partners, such as ASUS, EVGA, MSI, and Gigabyte.

More powerful than a standard RTX 2060

If you think Nvidia's new graphics card is simply a memory doubled RTX 2060, you are wrong. Not only does Nvidia's new 12 GB model have more memory, it also features 256 more CUDA cores, an 13.3% increase. Beyond that, it also has a higher power limit and a higher base clock speed.

Nvidia's RTX 2060 12 GB has been designed to offer less memory bandwidth than an RTX 3060. This ensures that Nvidia's newer GPU will offer higher performance levels in bandwidth-limited applications. There's a reason why Nvidia's not remaking its 8 GB RTX 2060 SUPER. 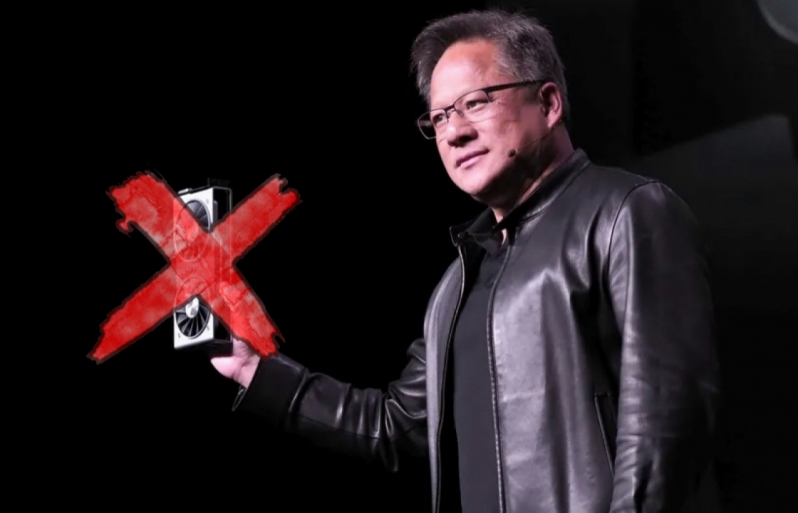 We hope to learn more about Nvidia's RTX 2060 12 GB graphics card soon. Until then, you can discuss Nvidia's lack of an RTX 2060 12 GB Founders Edition model on the OC3D Forums.

AlienALX
It's nice to know that Jen has put us all comfortably in the arms of the biggest, filthiest scalping gougers of all for these.