The RTX 3070 will release two weeks later than expected.

At this time, the reasoning behind the delay is unclear. Given the issues surrounding the company's RTX 3080 launch, it is possible that Nvidia wants to give their AIB partners more time to test their custom models before launch. Alternatively, Nvidia may be trying to increase their day-1 stock levels, allowing more Geforce fans to purchase RTX 3070 graphics cards on launch day.

Below are the specifications of Nvidia's RTX 30 series of products, as well as their UK prices and PSU wattage recommendations. 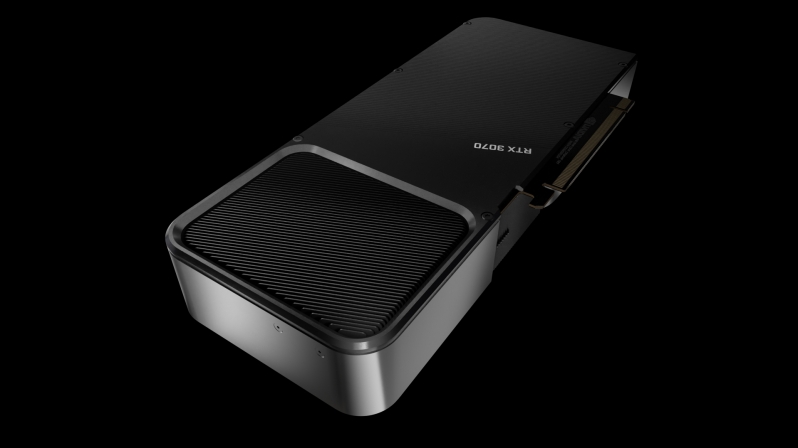 You can join the discussion on Nvidia's RTX 3070 launch delay on the OC3D Forums.