Nvidia details a fix for Cyberpunk 2077 artifacts with their new 522.25 drivers

Is your map in Cyberpunk 2077 having artifacting issues? Nvidia had a fix for that

Nvidia support has detailed a fix for artifacting issues that are impacting users of their new Geforce 522.25 drivers when playing Cyberpunk 2077 on certain graphics cards. While a full fix will be available with upcoming drivers, today's fix is a workaround that requires a little SLI profile tweaking.

Nvidia has confirmed that an easier fix will be available soon via an "over the air update" in the "coming days", but if you want this issue to be fixed faster, you can apply the fix that is detailed in Nvidia's support article.

Nvidia's Geforce 522.25 driver is a must-download driver for Cyberpunk 2077 players, as it includes new DirectX 12 optimisations and other changes that are designed to increase the performance of Cyberpunk 2077 and other games. This makes it incredibly disappointing that this new driver has artifacting issues in Cyberpunk 2077 with some graphics cards, though those who are affected by this issue can rest assured that a new driver update will address this problem soon. 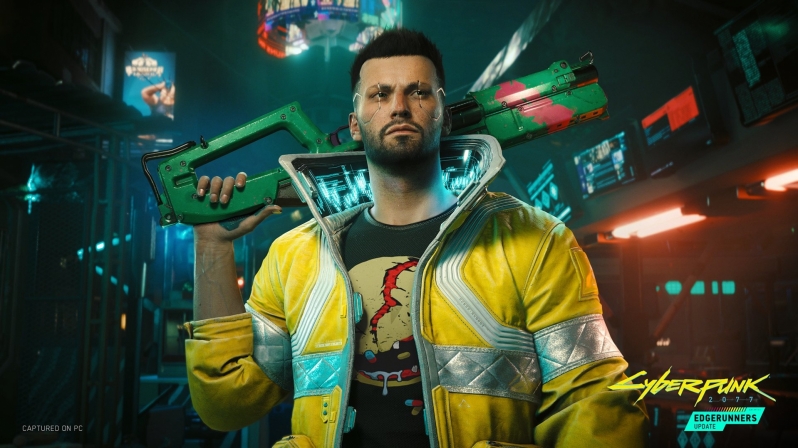 You can join the discussion on Nvidia's Cyberpunk 2077 aritfacting fix on the OC3D Forums.

Drebin
Nice one. I started another play through yesterday and saw that the map screen was totally glitched out.Quote

meuvoy
I was just playing black mesa yesterday with these new drivers and the interface on the main menu was glitching out with artifacts, I wonder if it's caused by the same driver issue.Quote
Reply