Nvidia has been fined $5.5 million for failing to disclose their 2018 crypto mining revenue

Nvidia's paying the fine, but admitting no wrongdoing

Nvidia has recieved a slap on the wrist for misleading investors

The US' Securities and Exchange Commission (SEC) has fined the graphics card manufacturer Nvidia for misleading their investors, as the company failed to disclose how cryptocurrency mining impacted the company's "gaming" revenue.

The SEC's $5.5 million fine, which has not been contested by Nvidia, covers the company's 2018 fiscal year. During this year, Nvidia's gaming products were in huge demand from cryptocurrency miners, increasing Nvidia's sales and profits during this period. Nvidia has not admitted wrongdoing in this case, but they have accepted the SEC's fine without question. Read into that what you will.

Nvidia did not adequately disclose the impact of the cryptocurrency market on the company's core gaming business, creating the impression that the company's gaming related earnings had not hugely affected by the 2017 cryptocurrency mining boom (Yes, parts of 2017 are during Nvidia's 2018 Fiscal year, it's confusing).

With this in mind, Nvidia created the impression that their boosted gaming earnings were caused by a strong gaming market, not a relatively new, and volatile, source of demand. Eventually, this demand crashed when the value of cryptocurrencies like Bitcoin and Ethereum plummeted at the start of 2018. This greatly decreased the market's demand for graphics cards, and resulted in both AMD and Nvidia hardware being over-supplied. In 2019, Nvidia admitted that they had excessive inventories of many mid-range graphics cards.

Below is part of the SEC's press release (read it un full here) regarding its $5.5 million fine for Nvidia.

The SEC’s order finds that, during consecutive quarters in NVIDIA’s fiscal year 2018, the company failed to disclose that cryptomining was a significant element of its material revenue growth from the sale of its graphics processing units (GPUs) designed and marketed for gaming. Cryptomining is the process of obtaining crypto rewards in exchange for verifying crypto transactions on distributed ledgers. As demand for and interest in crypto rose in 2017, NVIDIA customers increasingly used its gaming GPUs for cryptomining.

In two of its Forms 10-Q for its fiscal year 2018, NVIDIA reported material growth in revenue within its gaming business. NVIDIA had information, however, that this increase in gaming sales was driven in significant part by cryptomining. Despite this, NVIDIA did not disclose in its Forms 10-Q, as it was required to do, these significant earnings and cash flow fluctuations related to a volatile business for investors to ascertain the likelihood that past performance was indicative of future performance. The SEC’s order also finds that NVIDIA’s omissions of material information about the growth of its gaming business were misleading given that NVIDIA did make statements about how other parts of the company’s business were driven by demand for crypto, creating the impression that the company’s gaming business was not significantly affected by cryptomining. 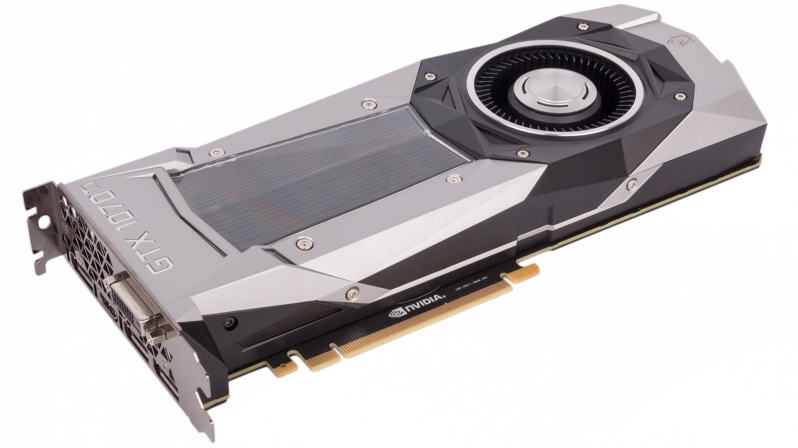 Ultimately, Nvidia's $5.5 million fine is a slap on the wrist for a company of its size. In 2021, Nvidia generated $26.91 billion in revenue. To Nvidia, a $5.5 million fine is nothing, especially when paying the fine closes the door on this legal issue. This fine is nothing when compared with Nvidia's daily revenue, so don't expect Nvidia to learn any hard lessons from this fine.

You can join the discussion on Nvidia being fined $5.5 million by the SEC on the OC3D Forums.

Dark NighT
Thats like pocket change for Nvidia, doubt it will motivate them to do better?!


Wait, the thread title says million but article link says billion, what is it? xDQuote

NeverBackDown
$5.5 million is nothing for them. Should have been $100 million for intentionally misleading people.Quote

KingNosser
2018 seems a while back doubt they have changed like asking for the loose change down the back of the couch.Quote

Warchild
Quote:
Should do what they do when my company gets fined... its often a percentage of your revenue for a given period of time. So it ensures you are punished.


Quote:
That was what our competitor was fined. Which for a smaller company compared to Nvidia, hits hard. Nvidias fine compared to that is pathetic!
The fine was indeed lower, but the principle stands. Its still based on revenue %Quote
Reply