Cryptocurrency mining has made the RTX 1050 Ti 'good value'...

According to Tech YES City, an Australian Tech YouTuber, Nvidia has started to supply its hardware partners with GTX 10 series graphics cards to alleviate shortages within the low-end GPU market.

Until the cryptocurrency market settles, down and demand wanes, high-end graphics cards are unlikely to be readily available to the public at MSRP prices.  This is a reality of today's market, especially as the value of cryptocurrencies like Ethereum continues to rise.

You can join the discussion on Nvidia bringing back its GTX 1050 series of GPUs on the OC3D Forums. 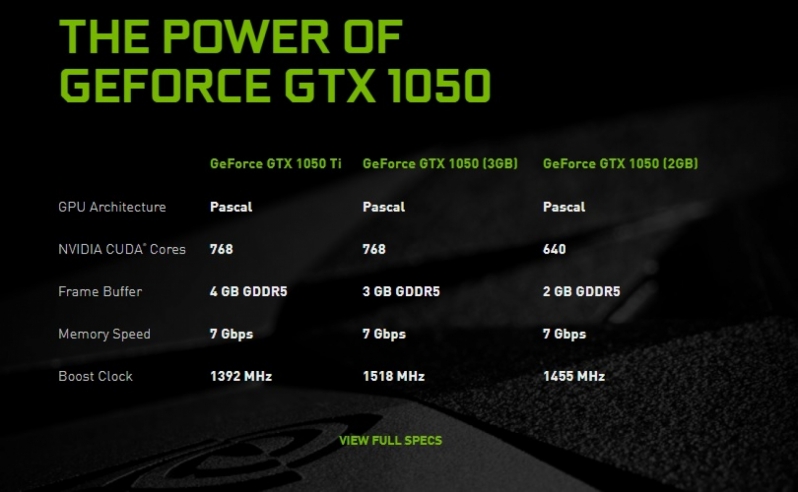 AngryGoldfish
I actually was a little worried there today. I thought, what if my current card poops the bed? I'd have nothing to replace it with, and I don't have integrated graphics. That's how absurd the situation is.Quote
Reply