Grab an MSRP card while you can!

For the first time in what feels like a lifetime, Nvidia's RTX 3080 and RTX 3060 Ti are available at their UK MSRPs of £649 and £369. Nvidia has restocked their Founders Edition GPU models, allowing PC gamers to buy both of these graphics cards at a reasonable price.

Today, inflated GPU prices are slowly becoming a thing of the past, as huge volumes of graphics cards have landed on the used market, causing the value of used graphics cards to plummet (more info here) and for a lot of downward pressure to be placed on new GPUs. Graphics cards aren't selling as fast as they used to, and that has forced manufacturers and retailers to rethink their pricing. 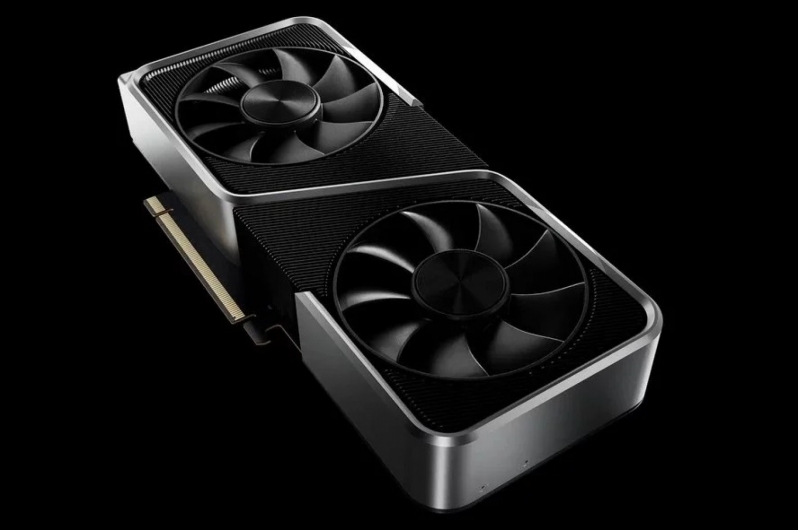 With the cryptocurrency market imploding and demand for graphics cards lowering, the GPU market is entering a phase of correction. Pricing is normalising and value is returning to the GPU market. The question today isn't "When will GPUs become available at MSRP?", the question is  now "How far will GPU prices fall?".

You can join the discussion on Nvidia's RTX 3080 and RTX 3060 Ti Founders Edition GPUs being available at MSRP on the OC3D Forums. 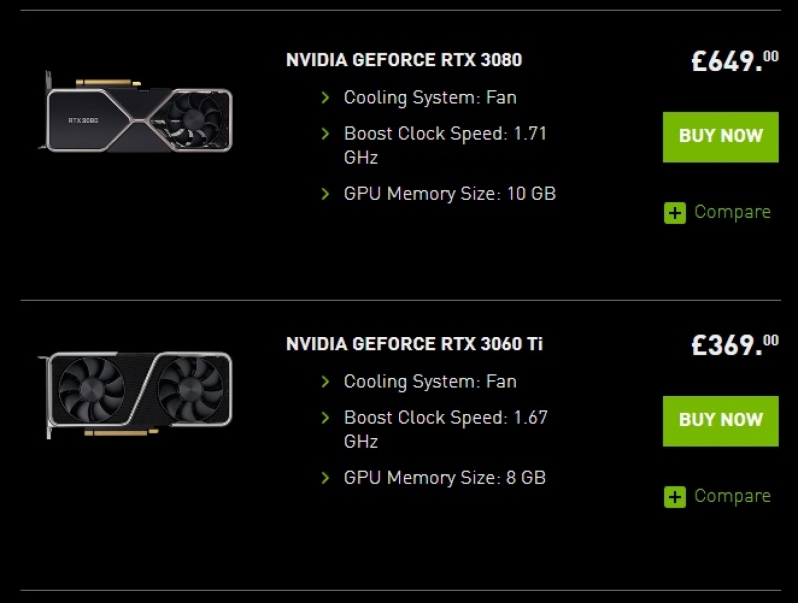