Should we expect to see next-generation graphics cards?

Nvidia's CEO, Jensen Huang, has to tease the company's GTC (GPU Technology Conference) 2020 plans, teasing potential AI enhancements, the evolution of RTX and other shifts in the gaming, AI, professional and cloud markets.

While Jensen has promised analysts that they "won't be disappointed", this remains far from a confirmation that Nvidia plans to launch its next-generation graphics lineup at GTC in March.

Looking at Jensen's comments below (via Seeking Alpha), you can see that Jensen is explicitly talking about its data centre business and AI performance. That said, Nvidia could surprise us.

We had an excellent quarter with strong demand for NVIDIA RTX graphics and NVIDIA AI platforms and record data center revenue. NVIDIA RTX is reinventing computer graphics and the market's response is excellent, driving a powerful upgrade cycle in both gaming and professional graphics, while opening whole new opportunities for us to serve the huge community of independent creative workers and social content creators and new markets in rendering and cloud gaming.

Our data center business is enjoying a new wave of growth powered by three key trends in AI natural language understanding, conversational AI, deep recommenders are changing the way people interact with the Internet. The public cloud demand for AI is growing rapidly. And as AI shifts from development to production, our inference business is gaining momentum. We'll be talking a lot more about these key trends and much more at next month's GTC Conference in San Jose. Come join me. You won't be disappointed. 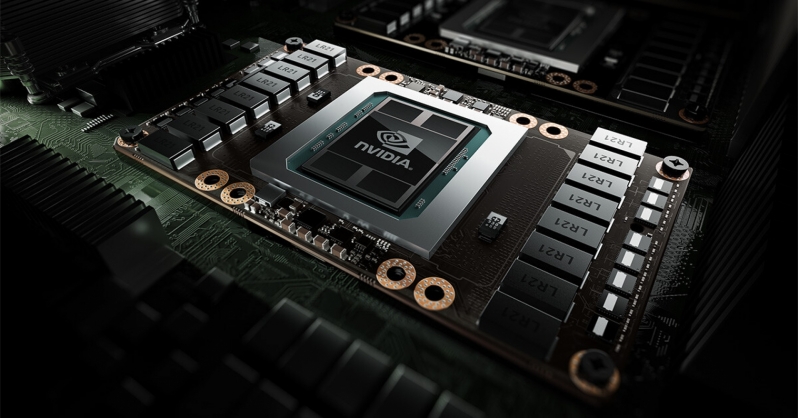 Right now, we expect Nvidia's GTC event to focus on the company's AI performance. Nvidia wants to dominate this growing market, and that goal requires new hardware. Nvidia's Volta series graphics cards have been available for over two years now, and Nvidia's customers are hungry for something newer. If Nvidia wants to cement its AI advantages, they need to release a true Volta successor for the data centre market, and that graphics card could arrive at GTC.

You can join the discussion on Nvidia's GTC 2020 plans on the OC3D Forums.