A class action lawsuit has been filed against Nvidia after an RTX 4090 customer, Lucas Genova, had the power cable on their newly purchased $1599.99 graphics card melt, rendering the graphics card inoperable.

The lawsuit was filed in a federal court in California on November 11th, alleging that Nvidia had "marketed and sold the RTX 4090 with a defective and dangerous power cable plug and socket, which has rendered consumers' cards inoperable and poses a serious electrical and fire hazard for each and every purchaser." This power connector is the new 12VHPWR power standard, a cable standard that first became commonly used on Nvidia's RTX 4090 graphics cards.

The court case, now known as Genova VS Nvidia Corporation, is a class action lawsuit that was created on behalf of the Plaintiff, Lucas Genova, and all RTX 4090 purchasers. Nvidia's RTX 4090 graphics card is currently the most powerful and expensive gaming graphics card on the market. The lawsuit alleges that Nvidia's RTX 4090 has violated both state and federal consumer laws by releasing a defective product. 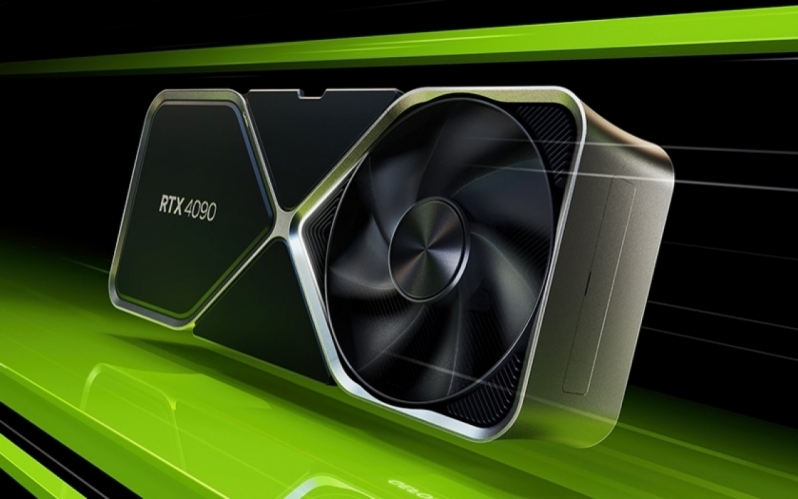 Genova has claimed that he is "experienced in the installation of computer componentry like graphics cards", and that he installed his RTX 4090 graphics cards following all best practices. After installing his graphics card, he later discovered that his 12VHPWR (16-pin) power connector had melted. The lawsuit says that the "Plaintiff and class members have been hit with a costly double-whammy: a premium purchase price (the MSRP is $1,599) for a dangerous product that should not have been sold in its current state."

Nvidia has stated that they are still investigating problems surrounding their 12VHPWR cables and adaptors, and are committed to providing expedited RMAs for all affected RTX 4090 purchasers.

You can join the discussion on Nvidia's RTX 4090 class action lawsuit on the OC3D Forums.

dazbobaby
Steve at GN did the research and discovered that it's user error.
If you don't insert the cable properly or repeatedly disconnect and reconnect, you introduce a foreign body (dust etc), it's this that causes a fire.

AlienALX
Quote:
It will all depend. If Nvidia do not have a clear instruction manual telling you that you need to push it harder than you would like to to get it home then they are in trouble. It sounds to me (who has struggled with some 24 pin connectors over the years, them taking much more force than I am comfortable with) that it does need quite the shove to get it in. Who will want to push that hard on a £2000 GPU?

I remember BITD when Slot 1 was a thing. Like, Celerons, P2s etc. You really had to shove it HARD into the socket to get it working. Again, far more force than I was comfortable with. As such the first slot 1 rig I built did not work, and I had to take the whole thing back to the shop. He looked over it, pressed it in HARD and it sprung to life. But that thing cost me £600 back then, and that was A LOT of money.Quote

It's quite funny as it goes !Quote

dazbobaby
Quote:
But slot 1 had clips that snapped in place. And there was no mistake, they really really snapped.Quote

AlienALX
Quote:
Yeah, but that wasn't what I was getting at. It took much more force than I was comfortable putting on something so expensive. Which will be why these cables are not going in all of the way. I would surmise people are terrified of breaking it.

TBH I reckon the only reason they invented this stupid connector in the first place was just to make it look like it uses less power than it really does. And to save money. Which Nvidia have been doing ten fold. The 4090 PCB is almost exactly the same as the 3090 one, and so is the 4080 only with half of the same components on it.Quote
Reply