If you play Overwatch, Destiny 2, or Apex Legends, you will need this driver update

Software is software, and software often contains bugs. That's a fact of life, and Nvidia are not immune to this issue. Following the launch of their Geforce 516.59 driver update, several issues were made known to Nvidia, and these include freezing or stability issues in Apex Legends, Overwatch, Destiny 2, and Halo Infinite, four popular online shooters.

With the release of their new Hotfix 516.79 driver, Nvidia has address these issues, alongside an issue that causes Dungeons 3 to crash on startup and an issue that caused Red Dead Redemption 2 to run at lower framerates than expected when DLSS is enabled. 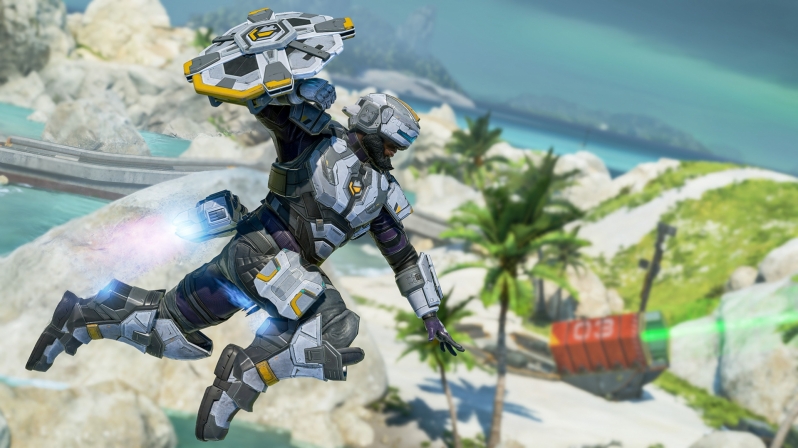 If you play any of these affected games, you should download Nvidia';s Hotfix driver as soon as you can. Instability can really hamper the playability of online games, and you owe it to yourself to play the game with the highest levels of stability.

You can join the discussion on Nvidia's 516.79 Hotfix driver on the OC3D Forums.

NeverBackDown
I didn't know this was a driver issue.... Well I thought it was my overclock in overwatch being to aggressive. Hopefully this solves itQuote
Reply