It's been a while since we had a free game promotion

Ever since the mining boom, GPU free game promotions have pretty much gone the way of the dodo, after all, why give away free games when you don't have any trouble selling out your entire graphics card inventory.

With GPU pricing returning to normality, both Nvidia and AMD have started giving away free games with their graphics cards once more, with Nvidia offering GTX 1080/1080 Ti buyers a free copy of Ubisoft's The Crew 2.

This offer applies to both GTX 1080 and GTX 1080 Ti standalone GPUs and full system purchases, including both desktop and mobile graphics units, provided buyers purchase their games from a participating retailer.

Like all recent Nvidia game bundles, codes will be redeemable using Nvidia's Geforce Experience app, ensuring that bundled games can only be used by those who purchase a GTX 1080/1080 Ti, limiting the potential resale value of these promotional game codes. 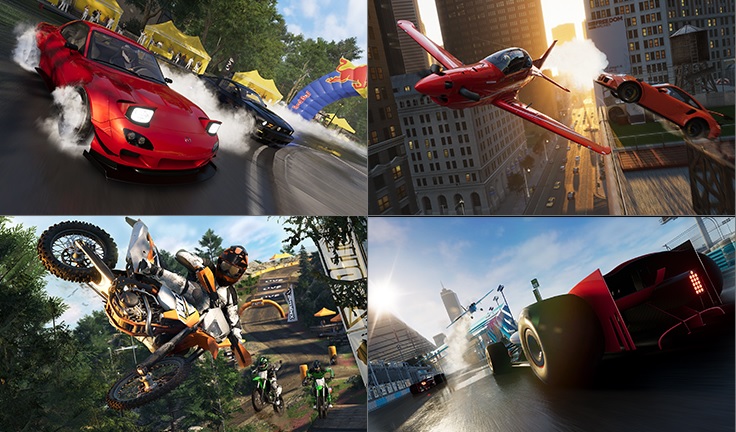 Overclockers UK has stated that this bundle will be available "while stocks last", though Nvidia has listed a July 3rd end date for the promotion, giving PC gamers almost a month to take part in the game bundle. Those who participate in this bundle will receive a copy of The Crew 2 Standard Edition.

Nvidia's "Join the Crew" bundle will be available exclusively at Nvidia partnered retailers, GTX 1080/1080 Ti purchases from other retailers will not apply to this bundle.

You can join the discussion on Nvidia's "Join the Crew" Bundle on the OC3D Forums.