This driver also addresses an issue which can cause crashes in Assassin's Creed Valhalla and crashes in X4: Foundations with Geforce RTX 30 series GPUs when using the Vulkan API.

The full release notes and links to the Geforce 461.33 HotFix driver are available below. 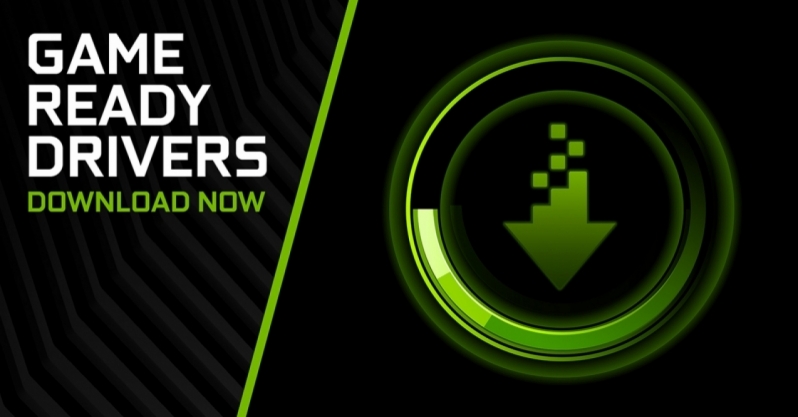 GeForce Hotfix display driver version 461.33 is based on our latest Game Ready Driver 461.09.
The hotfix addresses the following issues:

You can join the discussion on Nvidia's Geforce HotFix 461.33 driver on the OC3D Forums.
«Prev 1 Next»