This article has been updated to reflect new information

Nvidia updates their G-Sync Ultimate Specification - Has it been Downgraded?

Update - A newer article on this topic is available here which includes a response from Nvidia. Please read this article here.

Nvidia has downgraded their G-Sync Ultimate standard, quietly dropping the specification's HDR targets to allow the company to release a larger quantity of monitors and create a larger market for its latest G-Sync display modules.

PC Monitors on Twitter first spotted this change, noting that Nvidia changed their G-Sync Ultimate webpage from changing "Best HDR 1000 Nits" to "Lifelike HDR" within the past two months. Since then, Nvidia has revealed G-Sync Ultimate monitors that do not meet the VESA DisplayHDR 1000 standard.

Nvidia has not publicly confirmed that they have lowered their HDR Ultimate displays standards, but the evidence is out there. Based on these apparent downgrades to Nvidia's DisplayHDR specification, it looks like Nvidia wants to release a large quantity of G-Sync Ultimate displays onto the market; and they are lowering their standards to achieve this goal.

With VESA DisplayHDR 1000 monitors being rare within the PC market, it makes sense for Nvidia to update their standards to make G-Sync Ultimate a more achievable standard. Most OLED TVs cannot meet DisplayHDR 1000's brightness requirements, highlighting how over the top Nvidia's standards are when it comes to brightness. Contrast matters more than brightness when it comes to HDR screen quality, as brighter highlights are meaningless if dark areas of the screen are over-brightened.

Look at the difference between this page (https://t.co/xbQ0rQDuQn) now vs. all the way back in... November 2020. Subtle removal of reference to 'Best HDR 1000 nits' and changed to 'Lifelife HDR' - without telling anybody. pic.twitter.com/mayHvebhfQ

We hope that Nvidia can clarify their updated HDR Ultimate specifications soon, as consumers deserve to know more about the ecosystem they are buying into.

For more information, including Nvidia's response to this article, please read out follow-up article here.

You can join the discussion on Nvidia lowering its standards for G-Sync Ultimate on the OC3D Forums. 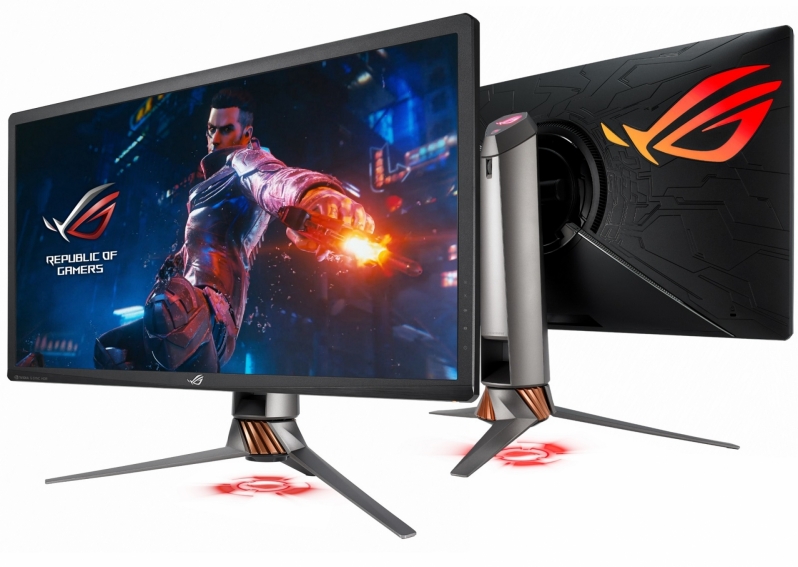