Is this GPU Nvidia's answer to today's shortages

Nvidia's got a new RTX 2060 model, and it promises gamers more performance and more memory

Nvidia's being quiet about this launch, and that is because re-launching a product from 2018 is not something to be proud of. That said, this is a necessary step for Nvidia. Something needs to be done to tackle the world's GPU shortage, and this revamped RTX 2060 may be exactly what the world needs.

Nvidia's new RTX 2060 12 GB graphics card is more powerful than its 6 GB predecessor. Not only does it feature more memory, it also features a higher power limit and more CUDA cores.

With 12 GB of GDDR6 memory, Nvidia's RTX 2060 12 GB is also less likely to oversubscribe its allotted VRAM. This can prevent performance from tanking during memory heavy workloads. Even so, the RTX 2060 12 GB's memory bandwidth is the same as a standard RTX 2060. This could be a limiting factor in some workloads. 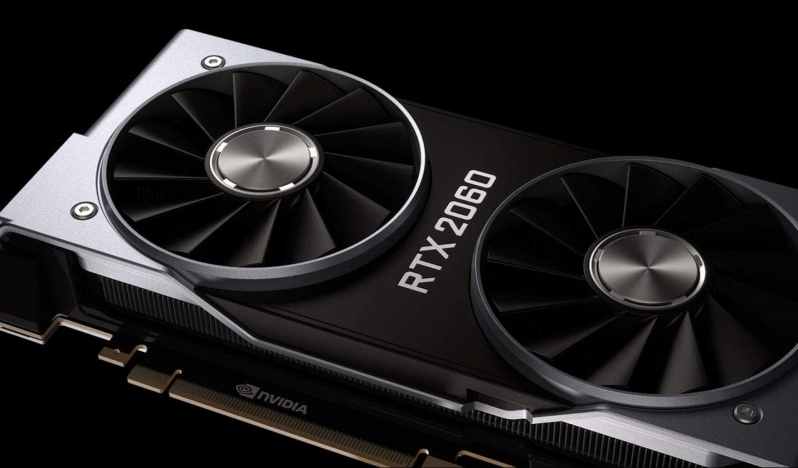 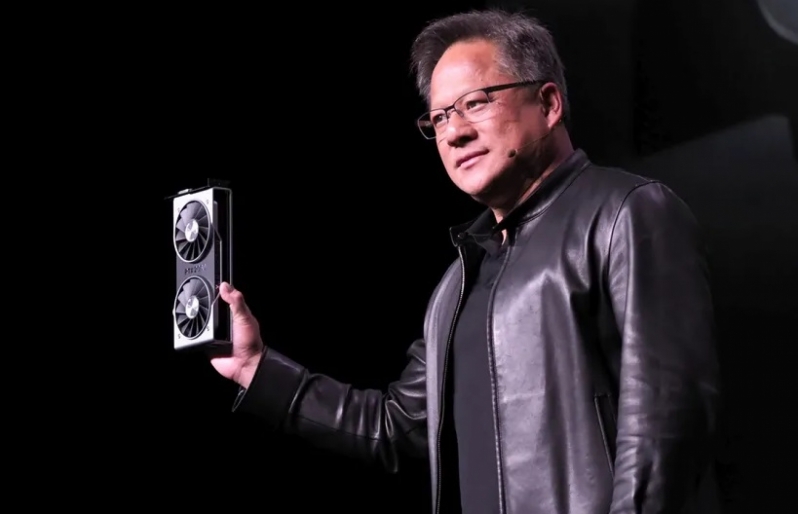 We have asked Nvidia for more details about their RTX 2060 12 GB graphics card. We hope to learn about the GPU's pricing and availability soon.

You can join the discussion on Nvidia's RTX 2060 12 GB graphics card on the OC3D Forums.

Still should be better than my 1080 especially in DLSS..Quote

Warchild
Quote:
price wise you could be better off sticking with your current card.Quote

NeverBackDown
Depends I suppose. In this market I could probably sell.my 1080 for nearly the same price as this new but get DLSS and a little bit more performance at probably 50 less watts which in my tiny NCase M1 would be a big deal.Quote

KingNosser
Quote:
Your 1080 could easily sell for £500 ish so there isn't much difference or cost tbh, least in these crazy GPU times people will want your card at that price.Quote