Here are the official specs - Is it better than a standard RTX 3080?

It's official, Nvidia has launched their RTX 3080 12GB graphics card, a new addition to their RTX 30 series family of products that arrives as an alternative to their original 10GB RTX 3080 model.

What's worth noting here is that Nvidia's RTX 3080 12GB is not replacing their original 10GB model. Both SKUs will remain available, with the RTX 3080 12GB will offer purchasers an extra option for those who desire more VRAM or memory bandwidth. 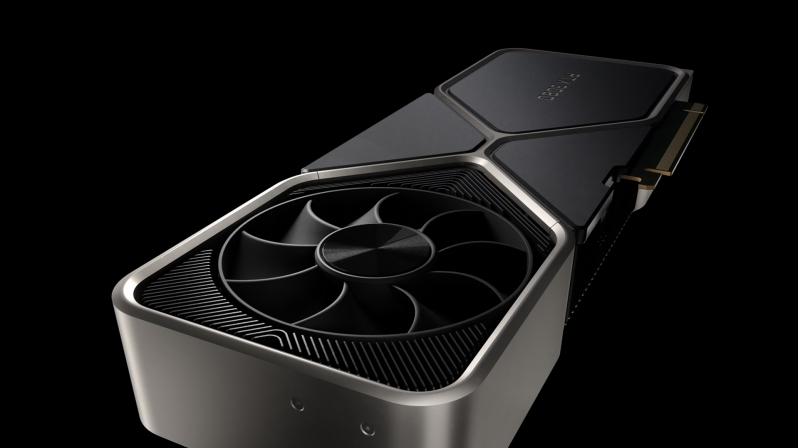 Drivers - Why there are no launch day reviews

Nvidia gave RTX 3080 12GB drivers to consumers and reviewers at the same time, and you can guess the reasons why.

You can join the discussion on Nvidia's RTX 3080 12GB graphics card on the OC3D Forums.