Nvidia plans to drop Kepler Support from their post-R470 drivers

Nvidia's moving on from Kepler

Nvidia plans to drop Kepler Support from their post-R470 drivers

Nvidia has confirmed that its R470 series of GPU drivers will be the last to support the company's Kepler series graphics cards, GPUs that make up the bulk of the company's GTX 600 and GTX 700 series of products.

As spotted by Phoronix, Nvidia is ready to move on from Kepler, and it is probable that Nvidia will retire Kepler's driver support before the end of this year. This will apply to Geforce, Quadro and Tesla series products. However, Nvidia's R470 workstation drivers will be a Long-Term Support Branch (LTSB), which means that they will be maintained for 3 years.

Kepler was introduced in 2012 with Nvidia's GTX 600 series. By the time Nvidia removes its driver support, Keplar will have been on the market for almost 10 years, a factor that will make most 600/700 series users hungry for a hardware upgrade.

While dropping Kepler driver support will be a bad thing for Kepler users, the move is not unwarranted. Nvidia cannot maintain software support for their legacy product indefinitely, and the resources that have been used to support Kepler may be better utilised to improve the company's newer products. 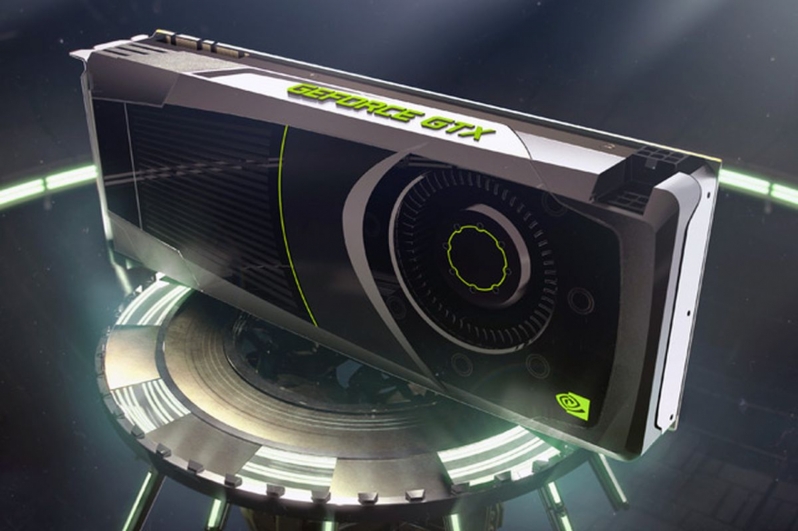 You can join the discussion on Nvidia's plans to drop Kepler driver support on the OC3D Forums. 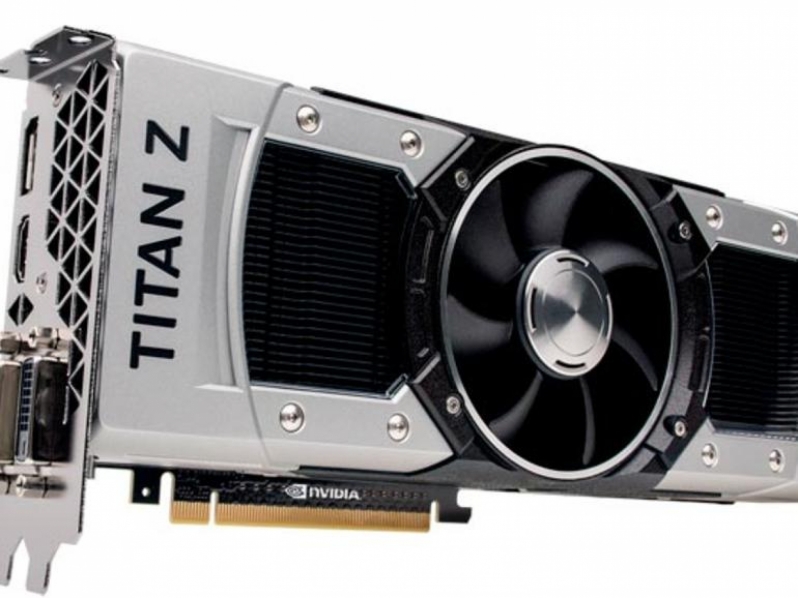 VladyCzech
It was about time to drop Kepler support. Nvidia GPU drivers are already bloated and Kelper user can always use legacy driver.Quote
Reply