The offer starts on September 17th

Nvidia has officially revealed its RTX 30 series of graphics cards, and with them, Nvidia plans to bundle free copies of Ubisoft's Watch Dogs: Legion and a year's subscription to Nvidia's Geforce Now game streaming service.

Ubisoft's Watch Dogs Legion will release on October 29th, and the game will launch with support for ray-traced reflections on PC as well as Nvidia's DLSS 2.0 technology. These features will allow Watch Dogs Legion to both look better and run faster on compatible Nvidia hardware, thanks to the graphical enhancements of ray tracing and the performance-boosting nature of DLSS 2.0. 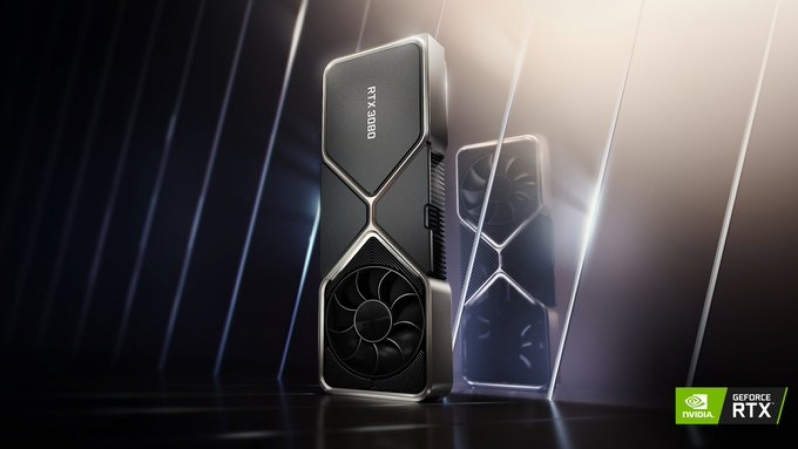 You can join the discussion on Nvidia's RTX 30 series game/stremaing bundle on the OC3D Forums.

NeverBackDown
A year subscription? I think that is pretty awesome honestlyQuote

Dawelio
Quote:
Yeah agreed. Nvidia is making this launch more and more tough for AMD to compete with in all honesty.Quote

Warchild
Well this is what we wanted. Perhaps Nvidia feared a repeat of what AMD have done against Intel in the CPU market and didnt want to fall into that trap.

Competition = better value purchases. Of course, its still expensive, but imagine the offerings if there had not been a threat.Quote

Avet
Quote:
The threat of AMD easily dropped a $100 from the starting price. This promotion is an added bonus. Nvidia wants to completely choke AMD. I realy hope AMD got a good deal for console hardware.Quote

Warchild
Quote:
well I think its worked regardless of Navi. Unless Navi is released before the end of the month, the hype (regardless of cost) is building rapidly for Nvidia.


Something is odd. I suggest you read the report at Guru3D. He talks about the fact that no leaks occured for 30 series. that is because even manufacturers dont know how their cards perform.

Quote:
I know there are numbers posted by the guy at Digital Foundry, but 1 source globally is odd for sure.Quote
Reply