The Titan Xp finally has a few pro features.

The Titan series of GPUs have always been marketed as a professional-esque GPU, coming with specifications that often go beyond their Geforce Gaming flagship but lacks pro-certified drivers that would allow it to truly become a professional series card.

With the release of AMD's RX Vega, The Titan Xp has received a lot of competition within consumer applications, forcing Nvidia to take action with a new driver update that is said to deliver up to "3x more performance in applications like Maya". The release is undeniably a response to Vega and it is as close to proof as we are ever going to get that Nvidia has been holding back their Titan series GPUs.

This new driver is Geforce 385.12 Beta, which is designed specifically with the Titan Xp in mind, so users of other GPUs should not expect improvements in professional applications. There are no release notes for this driver, leaving many to assume that even the Titan X (Pascal) will not receive any improvements, a Titan-series GPU that isn't even a year old.

Below is all that Nvidia has to say about their latest driver on their official download page.

Provides multiple Titan Xp performance optimizations on a variety of applications for prosumers and creatives.

In effect, this driver will enable certain aspects of Nvidia's Quadro family on the Titan Xp, allowing the GPU to deliver higher levels of performance in professional applications. 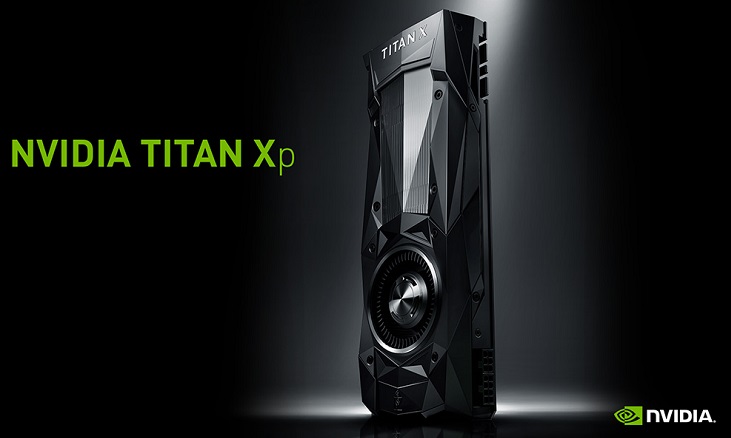 You can join the discussion on Nvidia's Titan Xp prosumer driver on the OC3D Forums.

AlienALX
I didn't get one *cries*

What a strange thing to do. Really, truly odd.Quote

TheF34RChannel
"it is as close to proof as we are ever going to get that Nvidia has been holding back their Titan series GPUs." I thought this before I read it!Quote

AlienALX
Quote:
They have to really. It's a very foolish company who release everything they have unless they are miles behind like AMD. You always keep something in the reserve tank in case the need arrives, and Nvidia are in a position to do just that really.Quote

gijoe50000
I blame AMD for this, for being so slow to release anything, and I blame the Titan owners for buying them in the first place. it, blame EVERYBODY for everything!! :-)

Seriously though, if you could paint stick figure and sell them for 1000 a pop, would you even bother painting a masterpiece? No, not until the guy next door starts doing it..Quote

Avet
Nvidia is just demonstrating power. It is sad, that customers are seriously crippled buy this. You pay insane money, you expect product to perform at it's best... But Nvidia just couldn't be bothered. That is sad...Quote
Reply