Nvidia has officially launched its Geforce 460.97 Hotfix driver, addressing several issues which were present in their 460.89 driver release. This hotfix driver addresses five major issues within their latest Game Ready driver,  two of which caused issues with Nvidia-powered laptops.

With this new driver, users of HDR displays with Nvidia graphics cards will see corrected black levels and improved levels of image quality, while users of NVML apps will have their graphics card correctly detected once more. 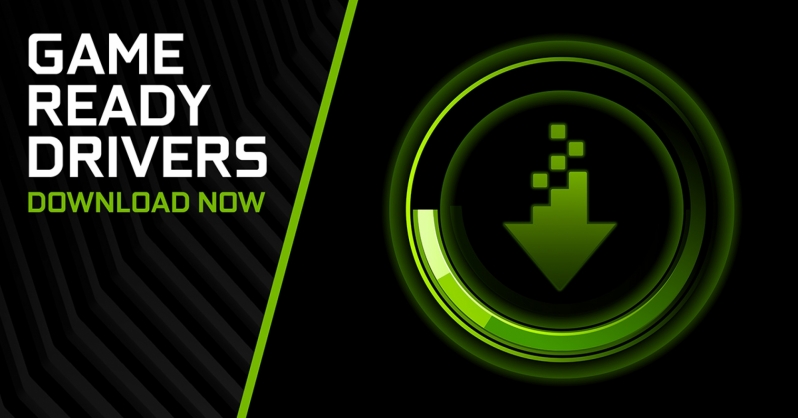 GeForce Hotfix display driver version 460.97 is based on our latest Game Ready Driver 460.89.
The hotfix addresses the following issues:

You can join the discussion on Nvidia's Geforce 460.97 HotFix driver on the OC3D Forums.

Dawelio
Quote:
Oh wow, I'm glad I'm still on an older driver if this is the issue that is present on newer ones.Quote

m2geek
Quote:
I get an odd "freeze/hang" when alt+tabbing out of World of Warcraft sometimes on my 3080.Quote

Vipermk2
Apparently it's a issue with GSync, so disabling it will solve the problem until Nvidia can sort their sh*t out. The other problem is, Cyberpunk does require the new drivers to have a smoother gaming experience