Nvidia responds to EVGA's departure from the GPU market

Nvidia did not have anything to say regarding EVGA's allegations

Yesterday, EVGA confirmed that they planned to exit the GPU market (read more here), citing the company's increasingly sour relationship with Nvidia, and the low profit margins that Nvidia allows their partners to have.

Another factor that contributed to EVGA's decision to break ties with Nvidia is Nvidia's modern Founders Edition graphics cards, which undercut Nvidia's hardware partners with MSRP pricing and premium cooling solutions. It is alleged that Nvidia do not allow their AIB partners to generate large margins from their RTX series products and use their Founders Edition models to force lower pricing. From EVGA's perspective, Nvidia are unfairly competing with their partners, and do not share enough profit with them.

Below is what Nvidia had to say to PC Gamer regarding EVGA's departure from the GPU market. The response is very diplomatic and states nothing about any of EVGA's grievances with Nvidia.

We've had a great partnership with EVGA over the years and will continue to support them on our current generation of products,

We wish Andrew [Han] and our friends at EVGA all the best. 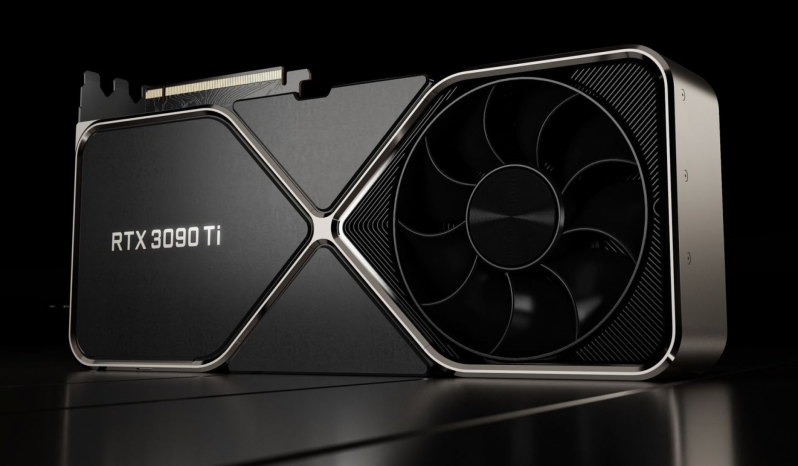 You can join the discussion on EVGA's departure from the GPU market and Nvidia's response on the OC3D Forums.

Gothmoth
as a nvidia user i can´t wait until this greedy sh*t company falls flat on it´s nose.


it´s like in the late 2000s until 2017 as i was only using intel.
i knew the company was a greedy consumer enemy, with their performance baby steps etc.


but it was still the best solution for ME and my kind of work.


if only we had 4 or 5 manufactures of GPU´s and CPU´s..... (you know what i mean, beside ARM manufacturer and some small special companys).

dazbobaby
EVGA supposedly get 90% of their income through nvidia GPU sales. So for EVGA it's practically suicide to break up.


But like any bad relationship, if it's toxic and controlling, you have to get away from them no matter the cost.


Nvidia certainly have fallen a long way in the past couple of years. But there's a long way to go yet.Quote

Gothmoth
Quote:
i read it´s 80% of their revenue. (edit: just noticed that is the number given in this article too).

GPU are what created the most revenue but PSU are more profitable for them.


i really hope they talk with AMD.

anyway... they sure have to downsize.Quote

AngryGoldfish
Quote:
I think from what I gather, EVGA's profits mostly came from power supplies. The reason they're ditching Nvidia is because they weren't making any money from them. EVGA ditching GPUs is mainly going to mean we can no longer buy arguably the best Nvidia graphics cards out there and their staff are going to have nothing to do. Their earnings shouldn't change dramatically if what the CEO was saying was true.Quote

Warchild
Quote:
If this is true, I see no reason they would continue with GPU products