This April, Nvidia will be hosting its annual GPU Technology Conference (GTC), an event where the company will be discussing these latest " breakthroughs in AI, data centre, accelerated computing, healthcare, intelligent networking, game development, and more."

On April 12th, Nvidia will be having a virtual keynote, where the company will showcase its latest technological achievements. This does not necessarily mean that Nvidia will be revealing new graphics cards at this event. However, Nvidia may be releasing more variants of its Ampere A100 graphics card.

After Nvidia's keynote, the company will be hosting a series of virtual technology workshops and other events including technical talks, interactive panels, training courses and technology demos. These events will be taking place between April 12th and April 16th.

At this time, Nvidia is not expected to make any major gaming announcements at the event, though Epic Games' CTO, Kim Libreri, will be present at GTC. Nvidia will likely have workshops that are focused on game development using Unreal Engine,. Nvidia has a strong relationship with Epic Games, with DLSS 2.0 being an Nvidia exclusive technology that has been integrated into Unreal Engine 2.64. 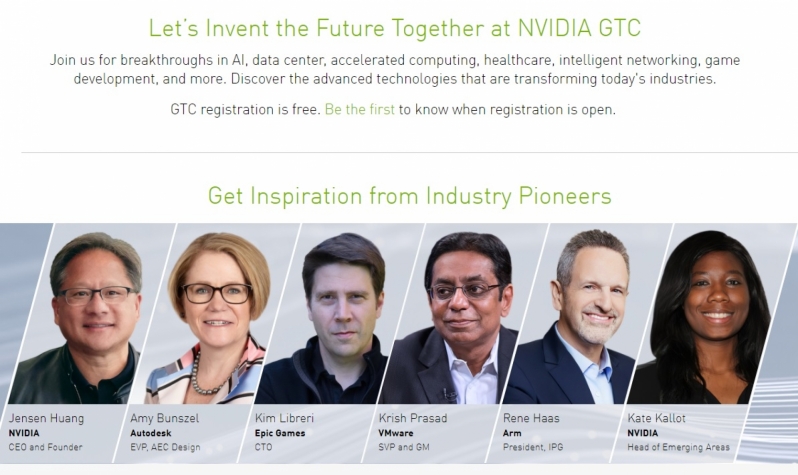 You can join the discussion on Nvidia's 2021 GPU Technology Conference on the OC3D Forums. 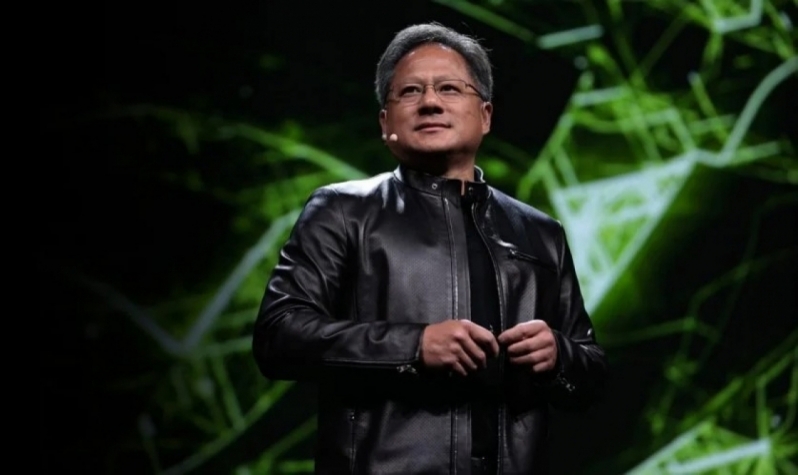