With the RTX 30 series, Nvidia's bringing the full benefits of their RTX feature set to lower-end products, hoping to deliver the benefits of ray tracing and DLSS to the PC gaming masses.

On Twitter, @koptite7kimi, a reliable leaker of Nvidia product specifications, has reported that Nvidia plans to release an RTX 3050 graphics card with 2304 CUDA cores and a TGP of 90 watts.

This increase in core count would represent a huge boost in hardware capabilities over today's GTX 1650 graphics card, which only features 896 CUDA cores. Even after considering the implications of Nvidia's Ampere architecture, it looks like Nvidia's RTX 3050 will feature 18 SMs, while the GTX 1650 only features 14. With Ampere offering gamers more performance per SM, Nvidia's RTX 3050 is set to deliver users a huge performance boost over its Turing-based predecessor.

At this time, the memory configuration of Nvidia's rumoured RTX 3050 is unknown. 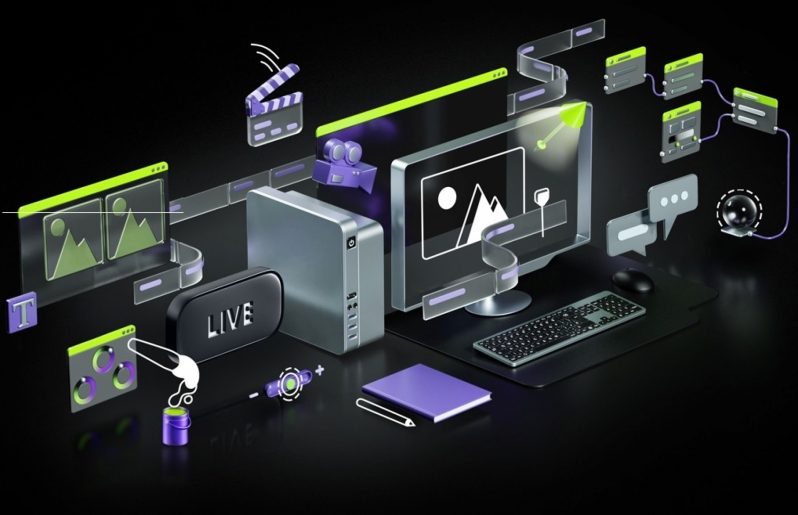 If these specifications are accurate, Nvidia's RTX 3050 should prove to be an incredibly capable graphics card for lower-end gaming PCs and laptops. Adding RTX series features to lower-end products should help bring more performance-friendly ray tracing implementations to games, making the feature a lot more prevalent in future PC and console titles.

You can join the discussion on Nvidia's rumoured RTX 3050 graphics card on the OC3D Forums.

Peace Đ
Could also be awesome for people who only need enough performance for games like Fortnite, but also want to use features like RTX Voice!
Pretty good stuff if the price is right.Quote
Reply