Nvidia's RTX 3060 Ti is rumoured to be launching on December 2nd with an MSRP price of under $400, making it the cheapest Ampere-powered graphics card to date. Better still, this graphics card is delivering performance levels which exceed that of an RTX 2080 Super, which launched for $699. Like Nvidia's other Ampere GPUs, Value is king!

Based on these two benchmarks, Videocardz has noted that the RTX 3070 is around 11-13% faster than the RTX 3060 Ti in 3DMARK. High-end RTX 3060 Ti GPUs could bridge this gap further with large factory overclocks, making the RTX 3060 Ti a great value GPU for PC gamers.

Videocardz has also noted that some retailers have been receiving shipments of RTX 3060 Ti GPUs for almost a month, which should allow retail inventories to last a little longer than usual. That said, these graphics cards are expected to sell out almost instantly, as is common with new hardware launches today. 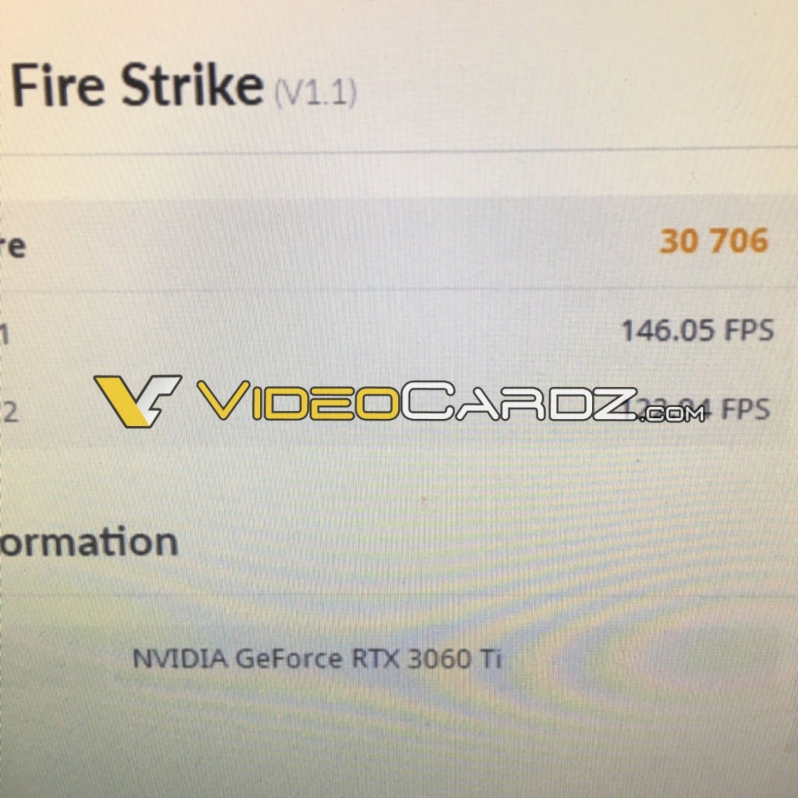 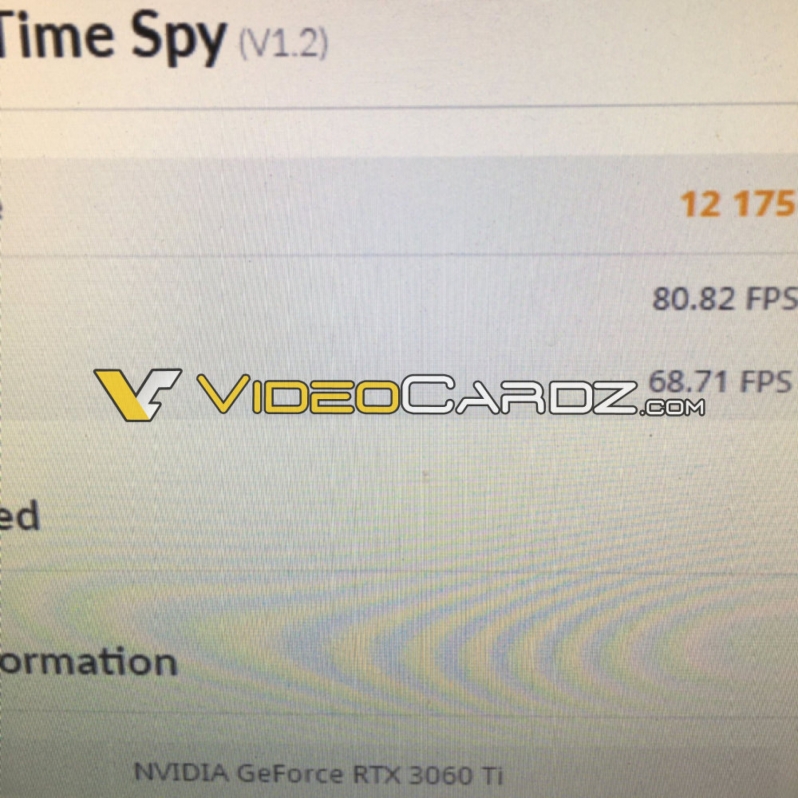 You can join the discussion on Nvidia's RTX 3060 Ti performance leaks on the OC3D Forums. 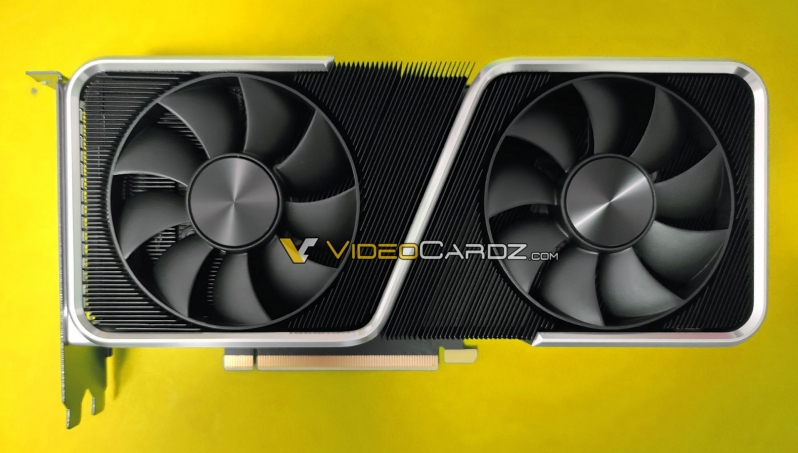 AngryGoldfish
I wonder will stock be better for a midrange chip since yields should be improved.Quote

smilertoo
nvidia should have shocked everyone and released it at $199, they know there will be no stock and what there is will be sold by scalpers pushing the price back upto $399. Even the shops are increasing all the prices to stupid levels.Quote

looz
Quote:
So they'd give up on 200 dollars of profit per card? Interesting tactic.Quote

AngryGoldfish
Nvidia or any company isn't going to undercharge if they care about their market value and brand name. Companies selling stuff on Wish or knock-offs on Amazon don't care about brand loyalty or a name; they sell large amounts of discounted stock to earn their money. Nvidia, AMD, ASUS, Intel, MSI, they all sell at a premium because they don't want anyone to think they are not the best of the best. Even if they could sell for less, if they can charge more and sell fewer units they will, at least in many sectors of the PC hardware market such as the high-end.Quote

AlienALX
It's not gone unnoticed on me how many pre built PCs you can get now with 30 series in. It seems the system integrators now have a reasonably decent supply.

Which leads me onto this. Which will be in huge demand by said system integrators, probably for £1000 PCs which are hugely popular.

I still reckon it will be well into next year before you can score these easily.Quote
Reply