This is Nvidia's strongest gaming GPU to date

Nvidia's hosting a CES 2022 showcase tomorrow, and there Nvidia is expected to reveal their new RTX 3090 Ti graphics card. This graphics card will be the company's 2022 gaming flagship, offering users faster memory and higher core clock speeds than the RTX 3090 it replaces.

Currently, the pricing of Nvidia's RTX 3090 Ti graphics card remains unknown. It is expected to cost more than the company's RTX 3090. We expect to see more at CES 2022. 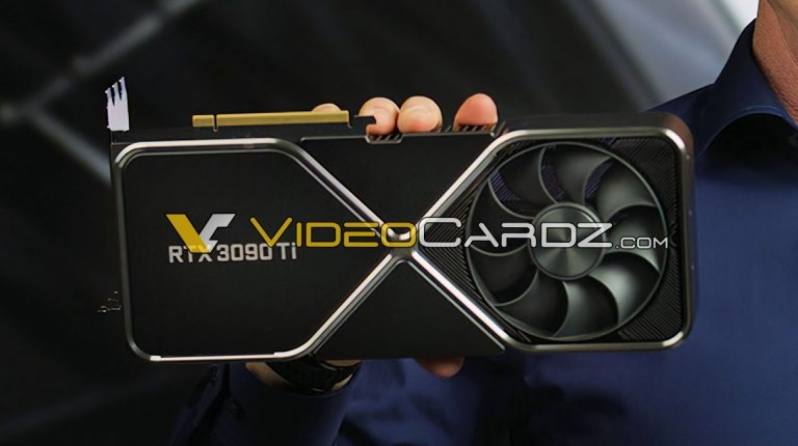 You can join the discussion on Nvidia's RTX 3090 Ti Founders Edition graphics card on the OC3D Forums.