The same heatsink design could be used for Nvidia's RTX 4090

Nvidia's RTX 4090 Ti Founders Edition is going to be ENORMOUS!

New renders from Nvidia's upcoming RTX 4090 Ti graphics card have been made available online via Moore's Law is Dead, a technology YouTuber and frequent hardware leaker. 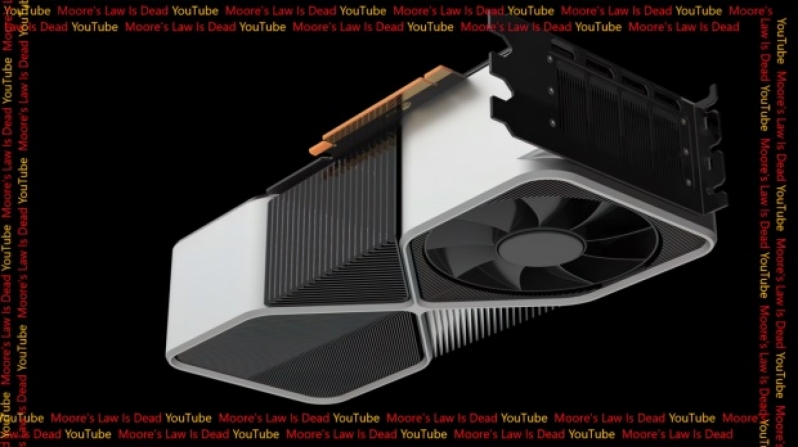 Moore's Law is Dead also stated that Nvidia plans to launch large volumes of RTX 40 series graphics cards this Fall, and Nvidia's AIB partners are already said to be preparing 4-slot and 4.5-slot RTX 40 series GPU heatsinks. This makes sense given the RTX 40 series' rumoured power requirements on the high-end, and the success of large format GPU heatsink designs, as seen with the RTX 3080 Noctua Edition (review here).

Today, we are seeing PSU manufactures, case makers, and other hardware vendors changing the designs of their products in anticipation of higher wattage GPU designs. Most new cases have a high airflow model, and many high-end cases are now shipping with GPU support brackets for use with heavy GPUs. Power supply manufacturers are releasing more high wattage PSUs, and are quickly adopting the 600W PCIe 16-pin power connector. On top of that, high-end motherboards are starting to feature GPU quick release systems, as large heatsinks are making PCIe 16x slot latches harder to access. 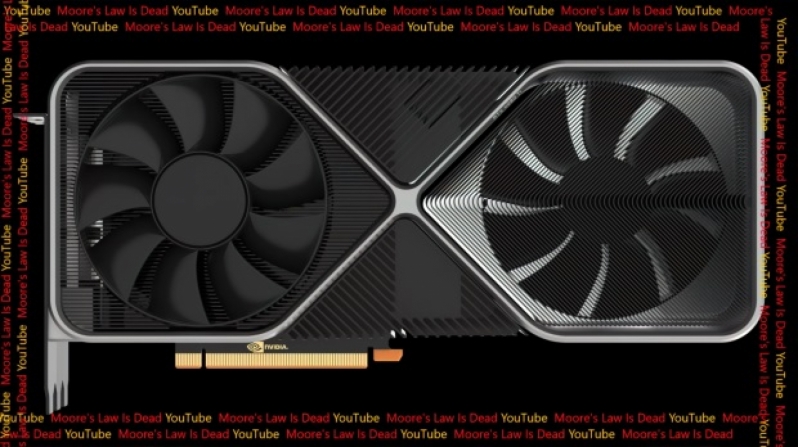 Nvidia's high-end RTX 40 series graphics cards are expected to be larger and more power hungry than their predecessors, and that will make case airflow and thermal management more important than ever before. Low airflow cases will show their cooling weakness with modern graphics cards, and that will result in many PC gamers looking for case upgrades in the near-term future.

You can join the discussion on Nvidia's leaked RTX 4090 Ti renders on the OC3D Forums.

Can you imagine what the third party versions are going to look like? 5 slot GPU any one?Quote

zemega
Quote:
What else do most gamer use those slots for? Might as well fill it up with heatsink for the one and only GPU.Quote

Dawelio
Quote:
Id say its more a case of if you even have enough slots. Not everyone using mid tower chassis, the SFX space for example has gotten very popular in recent years.Quote

AlienALX
Quote:
You don't need to worry about that because SFX power supplies are simply too small to contain what is needed for the transient spikes.

So no one will be using one in anything even remotely resembling an ITX rig any way.Quote

dazbobaby
Any one remember the days when a top end GPU used to cost £300-£400, and profit margins where smaller?Quote
Reply