High-end Lovelace is going to be insane!

Nvidia hasn't been having a good week. On February 23rd the company suffered a data breach and now information about their future graphics architectures are becoming available online. On top of that, alleged DLSS source code has been leaked online.

Later this year, Nvidia's reportedly launching a new GPU lineup to succeed Ampere. These graphics cards reportedly use Nvidia's new Lovelace GPU architecture, details of which have now been leaked via @davideneco25320.

According to the leaked information, Nvidia's AD10X series chips will feature larger SM (Stream Multiprocessor) counts than their Ampere and Turing predecessors, with their high-end AD102 design featuring more than 70% more SMs than its Ampere predecessor. GA102 is the Ampere core used to create Nvidia's RTX 3080, RTX 3080 Ti, and RTX 3090 graphics cards. This points towards a huge increase in performance for Nvidia's high-end RTX 40 series Lovelace graphics cards.

It is worth noting that this leak only details the SM counts of Nvidia's planned Lovelace chip designs. This leak does not detail the clock speeds that these designs should achieve or any of the architectural changes that Nvidia has made with Lovelace. If Nvidia keeps the same CUDA core counts per SM as Ampere, Lovelace's AD102 chip should feature up to 18,432 CUDA cores. This would give AD103 10,752 CUDA cores, AD104 7,680 CUDA cores, AD106 4,608, and AD107 3072 CUDA cores.

For Lovelace, it remains to be seen how Nvidia will be changing their graphics architecture over today's Ampere series. An increased focus on ray tracing performance is expected, as is an increase in AI performance. Beyond that, Nvidia is also likely to focus on memory performance, either though the use of faster GDDR6/GDDR6X memory or using an on-chip data caching solution like AMD's Radeon "Infinity Cache".

If this leak is accurate, Nvidia is investing in a huge graphics chip with AD102. This should deliver a huge increase in raw performance for Nvidia, assuming that they can keep clock speeds high and power levels under control.

You can join the discussion on Nvidia's RTX 40 series Lovelace SM count leaks on the OC3D Forums. 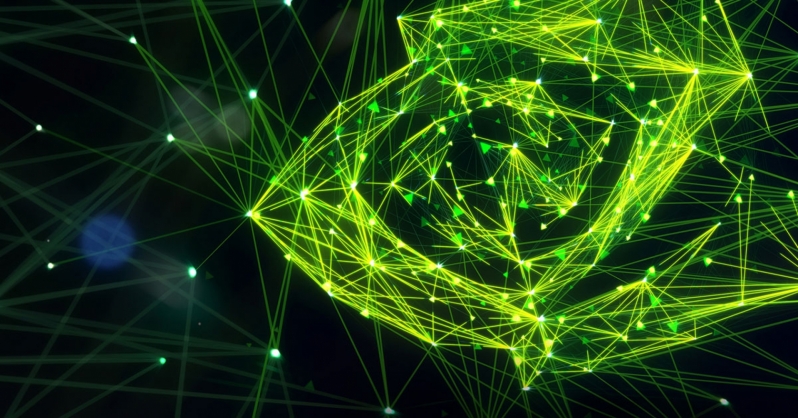 Warchild
That would explain the rumour of the 4090 supposedly able to draw almost 800W!!!Quote
Reply