Following Nicehash's release of an LHR bypass on their QuickMiner software (more info here), the creators of NBMiner have released an update for their cryptocurrency mining software that can unlock 100% of the cryptocurrency mining capabilities of Nvidia's LHR series RTX 30 series GPUs. This "LHR Unlocker" will work on both Windows and Linux.

Previously, NBMiner's LHR bypass could only unlock around 70% of the mining performance of LHR enabled Nvidia graphics cards. This makes this week's update to NBMiner hugely significant, though at this time, it is unknown how the software's anti-LHR solution works. Beyond that, it is unknown how similar this bypass is to the unlocker that Nicehash has created.

Version 41.0 of NBMiner will simple unlock LHR on RTX 30 series graphic cards when the miner is used with admin privilege. This this regard, NBMiner's LHR bypass just works. Now that Nvidia's current implementation of LHR has been bypassed, it looks like Nvidia will need to start working on a new software solution to prevent mining on their future gaming products. That said, it should only be a matter of time before future anti-mining solutions are bypassed. 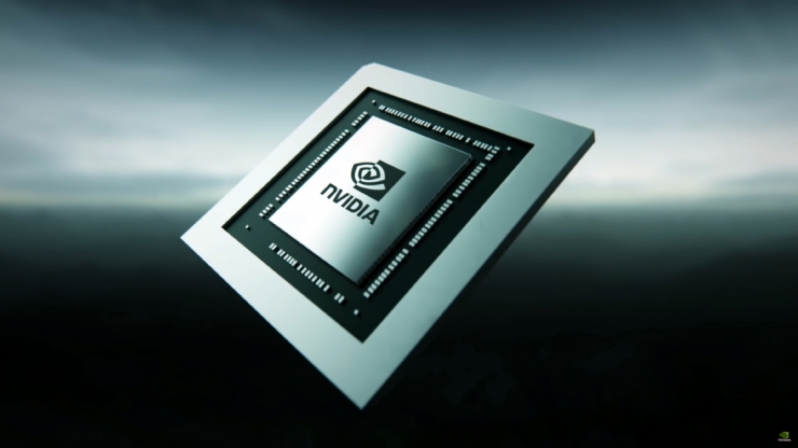 The future of LHR?

At this time, it is unknown how Nvidia will approach LHR with their next-generation graphics products. Right now, it looks like all software based solutions will be bypassed by developers if given enough time, and at this time there appears to be no hardware solution that will address this issue.

AMD's Infinity Cache technology is effectively a hardware-based anti-mining tool, as it is a way that delivers useful memory bandwidth to gamers without giving that same bandwidth to cryptocurrency miners. For example, AMD's RX 6700 XT offers less Ethereum mining performance than AMD's RX 5700 XT, despite the fact that AMD's newer RX 6000 series GPU is much faster for gaming. Further investments in gaming-specific product optimisations like Infinity Cache would prove to be useful anti-crypto technologies moving forward.

Thankfully, NBMiner's LHR bypass/unlocker comes at a time where Ethereum mining is less profitable and at a time where energy costs are rising across the globe. Cryptocurrency mining is now less profitable and that has reduced the impact that this LHR unlocker can have on the GPU market. At this time, we do not expect to see this LHR unlocker to significantly impact demand for gaming GPUs, or raise GPU prices.

You can join the discussion on Nvidia's anti-mining LHR technology being bypassed by NBMiner on the OC3D Forums.

Dark NighT
Always knew this would happen, feel like Nvidia did it to calm things down but they knew eventually this would be bypassed!Quote

Dicehunter
Quote:
It wasn't bypassed in the traditional sense, All the Crypto devs got their hands on the necessary info from the Nvidia hack.Quote

NeverBackDown
Quote:
And that's not bypassed why? They hacked it. They bypassed Nvidia's cheap excuse for a limiter. I mean sure you download it and it'll work but people bypassed it and made it available and Nvidia never bothered to do anything about it because it was simply for free press.Quote
Reply