'Our goal is for as many gamers to buy this card as would like' - Let's hope so...

Today's graphics card shortages have sucked a lot of the excitement out of the tech scene, preventing PC gamers from indulging in their hobbies with the latest hardware and developers from adopting the latest graphics techniques. I think I speak for every PC gamers while I say that I am sick of this hardware shortage.

When speaking with one of Nvidia's UK representatives, the company seemed confident in their launch day stocks of RTX 3080 Ti graphics cards. Below is a comment from Nvidia's representative, who confirmed that we could quote this comment for future reference. We were given this comment after asking about the launch day availability of RTX 3080 Ti graphics cards in the UK.

We aim to have a sufficient amount of stock at availability. Our goal is for as many gamers to buy this card that would like.

As you can imagine, we are wary of Nvidia's claims, though we would love to see a new graphics card remain on store shelves for more than a few hours. The last few graphics cards launches have left us cynical, and we will need to wait until launch day to see if Nvidia will even come close to satisfying demand.

With an MSRP of £1,049, Nvidia's RTX 3080 Ti Founders Edition has a 60% price premium over the company's RTX 3080. That's a big premium for an estimated 20% performance gain. Beyond that, we haven't seen how much Nvidia's AIB partners will charge for their premium models, or how much retailers will add on to these prices. Nvidia has a lot to prove with this launch.

Even if Nvidia has enough launch day stock, all RTX 3080 Ti buyers will need to have a big wallet to afford Nvidia's MSRP pricing; and an even larger wallet if they want to purchase premium AIB cards. If £1,049 is Nvidia's baseline price, how much will a top-of-the-line model cost?

You can join the discussion on Nvidia's confidence in their RTX 3080 Ti launch day supply on the OC3D Forums. 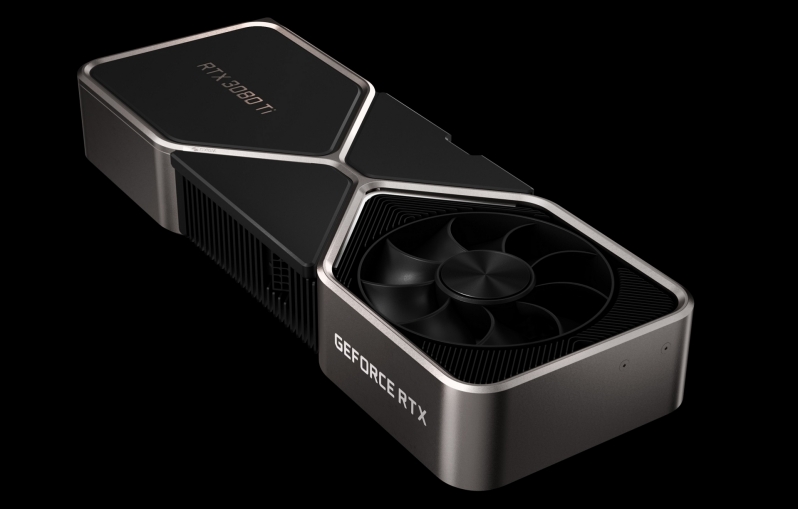 Piskeante
No intelligent miner is going to be buying GPUS anytime soon because of the terrible news around EIP 1559 and other algos being little profitable to this point. Also ETH going PoS by end of the year with 640TH of power flooding the crypto minig space searching for something to destroy it's profit almost instantly. so probably they will have enough on launch day.Quote

NeverBackDown
They won't. Gamer demand is insane. People have the need to buy GPUs above anything for some reason. This shortage will last until next year this time.

Deadtroopers
Wanna buy a bridge? Seriously who are they kidding?Quote
Reply