Nvidia's dropping support for Kepler, Windows 7 and Windows 8.1 this August

It's an end of an era at Nvidia

Nvidia's dropping support for Kepler, Windows 7 and Windows 8.1 this August

Nvidia has promised to patch any critical security flaws in their Kepler, Windows 7 drivers and Windows 8.1 drivers until September 2024. Still, outside of that situation, Kepler users should not expect new driver releases from Nvidia.

Nvidia has released the following FAQ to explain why they are dropping Kepler with their future driver releases.

Q: Why is NVIDIA dropping support for Kepler desktop GPUs?
A: Kepler-based desktop GPUs initially launched in March of 2012. Since then, gaming technology has evolved dramatically with technologies like DirectX 12 Ultimate and NVIDIA DLSS (Deep Learning Super Sampling). Moving forward, NVIDIA’s software QA team will be focusing on hardware that supports newer technologies.

Nvidia has released the following FAQ to explain why they are dropping support for Microsoft's legacy OS'.

Q: Why is NVIDIA dropping support for Windows 7, Windows 8, and Windows 8.1?
A: Microsoft has officially ended support for Windows 7 and Windows 8, with Windows 8.1 nearing the end of its lifecycle as well. The vast majority of our GeForce customers have migrated to Windows 10 OS. In order to ensure GeForce owners experience the best possible security, support, and functionality, NVIDIA will now focus on Windows 10 operating system. 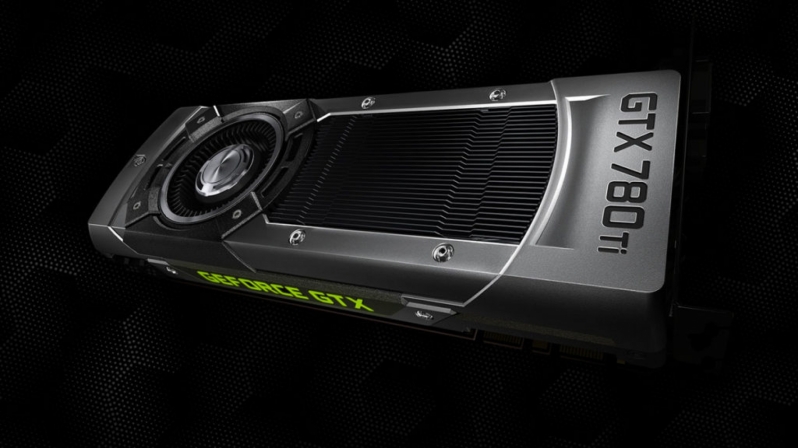 As wealthy as Nvidia is, it does not have the required resources to support its hardware forever. Eventually, companies need to stop supporting their hardware, as there comes a point where it simply isn't worthwhile anymore.

Windows 7 and Windows 8.1 are no longer supported by Microsoft, making it easy to see why Nvidia wants nothing to do with those legacy operating systems. If Microsoft won't support it, why should there. Additionally, few PC gamers are using these OS' anymore, giving Nvidia little incentive to put any time and effort into supporting them.

You can join the discussion on Nvidia's plan to drop support for Kepler GPUs and Windows 7/8.1 on the OC3D Forums. 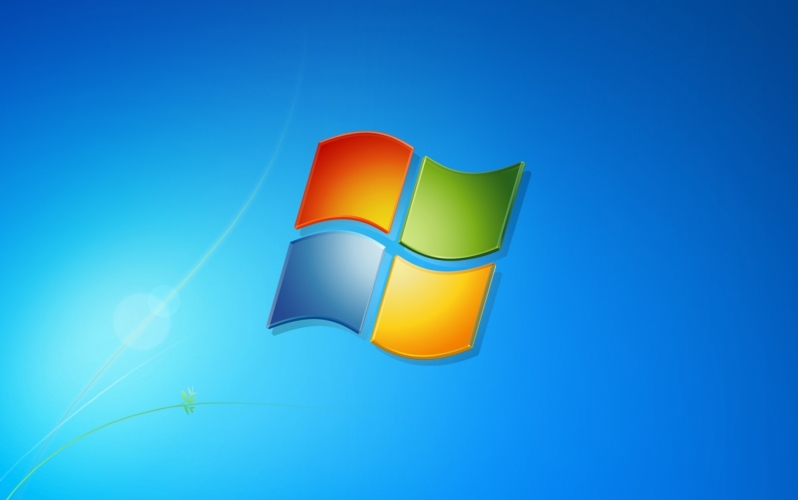