Below, we can see the world's first images of an Nvidia CMP 30HX processor, a Gigabyte-made processor that features a TU116-100 chip and 6GB of GDDR6 memory. Based on these specifications, this graphics card looks like it uses the same silicon as Nvidia's GTX 1660 series of graphics cards, which makes sense given the hardware demands of cryptocurrency mining.

Nvidia's CMP 30HX is said to deliver an Ethereum mining hash rate of 26 MH/s, similar to Nvidia's GTX 1660 Super and RTX 2060. This makes sense given the CMP 30HX's leaked specifications. With a rated power consumption of 125 watts, Gigabyte's dual-fan cooling solution should be more than capable of keeping their CMP 30HX cool under load, especially given the graphics card's lack of rear I/O options, a feature that enables more free airflow for the cryptocurrency mining processor. 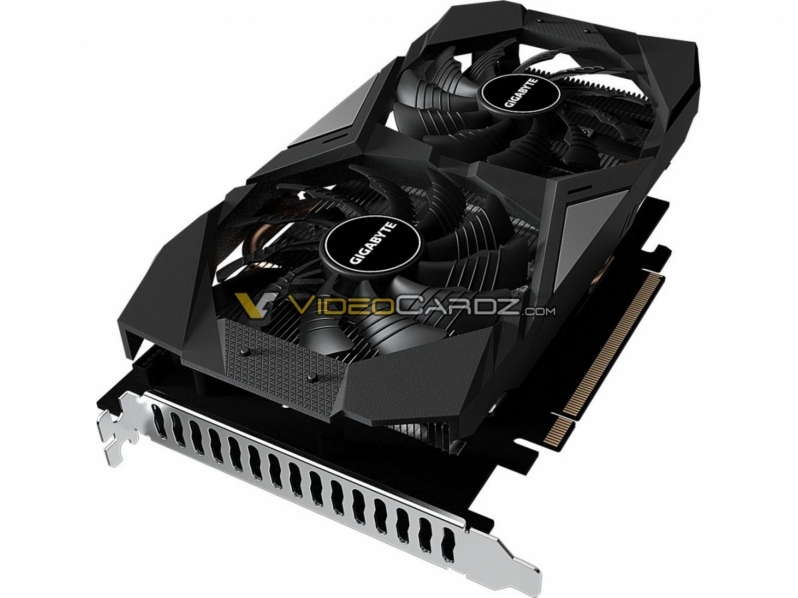 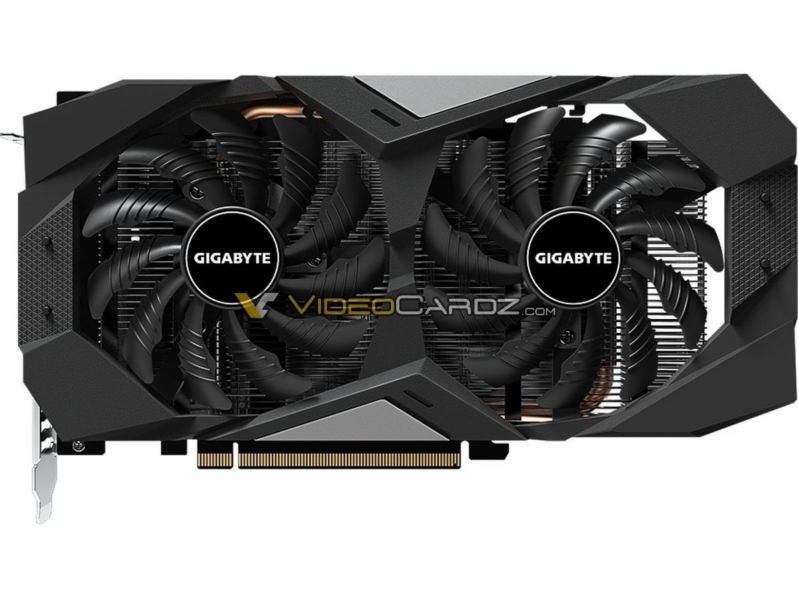 Since Nvidia's Turing architecture uses TSMC's 12nm process technology, creating CMP 30HX processors will not take up any of the Samsung 8nm fab space used to create RTX 30 series graphics cards. When combined with the mining processor's lack of display connectors and other additional components, this allows Nvidia's CMP 30HX to be created without negatively impacting RTX 30 series GPU production.

Nvidia's CMP series of products are designed to satisfy the needs of cryptocurrency miners help get more RTX series graphics cards into the hands of gamers. Whether or not this will work remains to be seen.

According to Videocardz, Nvidia's AIBs have already started to mass-produce CMP 30HX and 40HX mining cards. 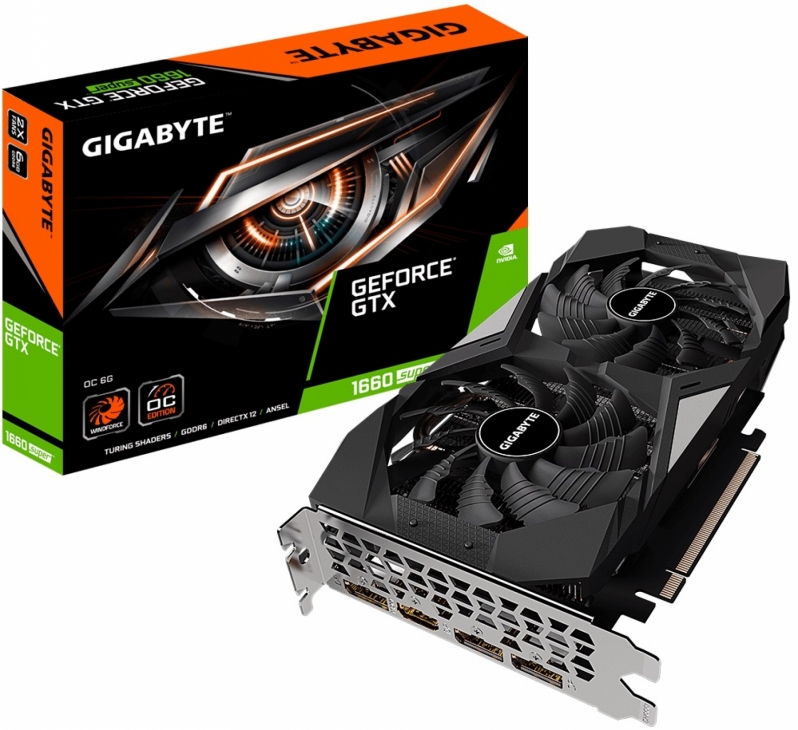 You can join the discussion on Nvidia's CMP 30HX cryptocurrency mining processor on the OC3D Forums.