Update - Nvidia has disclosed that several security vulnerabilities within their older driver releases, all of which have been addressed with their Geforce 461.09 driver. Nvidia did not include this disclosure within their release notes for this driver, hence this update. More information about these flaws is available here.

Nvidia has launched their first driver of 2021 and unlike most of their drivers, Geforce 461.09 WHQL lacks any game-specific optimisation or support for any new video cards. This driver does one thing and one thing only, fix bugs, with two issues being specific for GTX 1080 Ti owners.

This is one of the few Nvidia drivers that are skippable is your currently experiencing no issues with your Geforce hardware, though for GTX 1080 Ti users, this driver should be considered a must if you are experiencing any desktops screen flicker or system freezes. 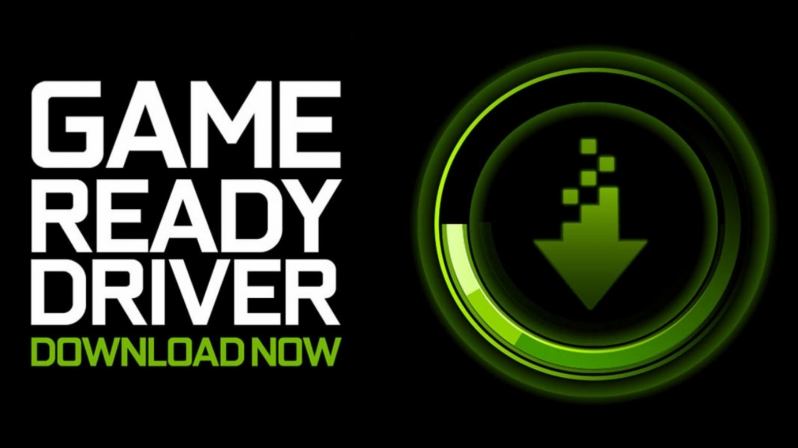 Changes and Fixed Issues in Version 461.09

As with every released driver, version 461.09 WHQL of the Release 460 driver has open issues and enhancement requests associated with it. This section includes lists of issues that are either not fixed or not implemented in this version. Some problems listed may not have been thoroughly investigated and, in fact, may not be NVIDIA issues. Others may have workaround solutions. 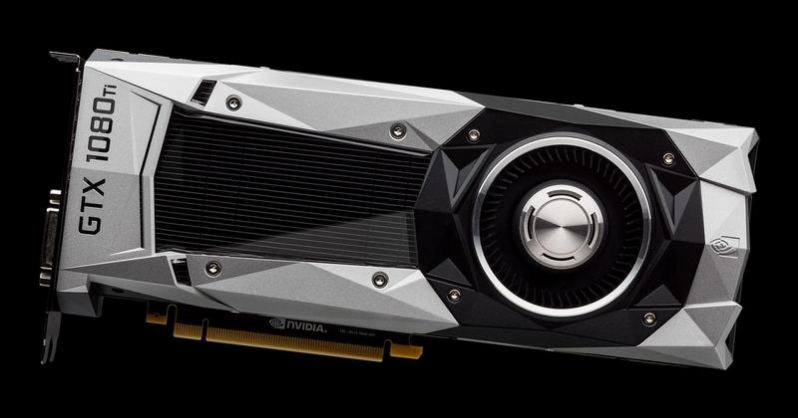 You can join the discussion on Nvidia's new Geforce 461.09 WHQL driver on the OC3D Forums.