Have you been unable to enable G-Sync on G-Sync Compatible monitors?

Full release notes for this new Nvidia driver are below. 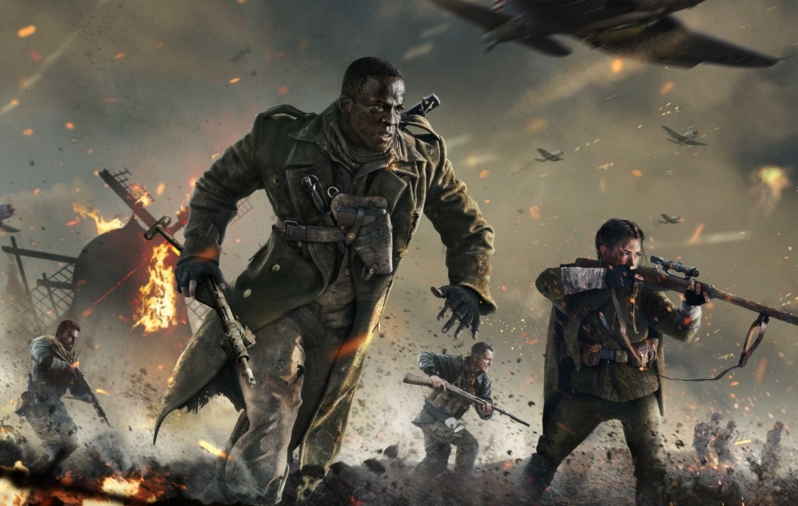 GeForce hotfix display driver version 511.72 is based on our latest Game Ready Driver 511.65.

You can join the discussion on Nvidia's Geforce 511.72 Hotfix driver on the OC3D Forums. 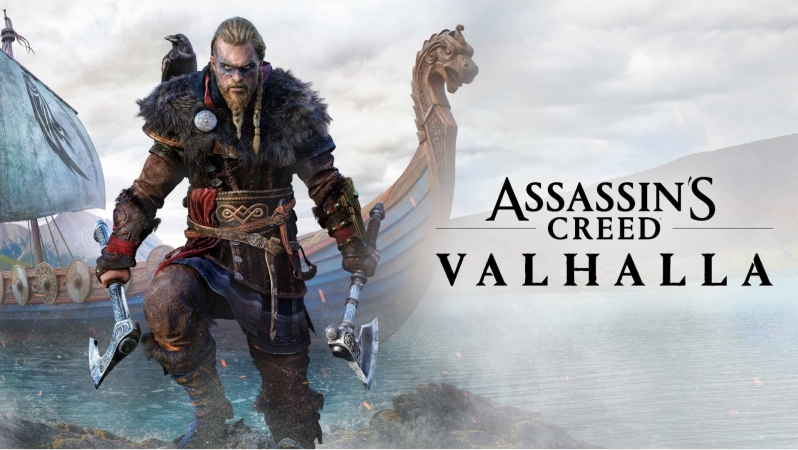 Warchild
apparently this fixes stuttering for FFVII intergrade but its not listed. Was confirmed by Nvidia customer support.

Tested for myself. Between the SE patch and the Nvidia driver version .72 it seems I have almost no stuttering in FFVII now. Albeit a few blips here and there in the slums. It feels like the Nvidia driver update was far more beneficial than SE software patch for the game.Quote
Reply