Evil Dead: The Game is getting NVIDIA DLSS On May 13

With their 512.15 drivers, Nvidia has pointed out their Nvidia Image Scaling technology, a spatial upscaling solution that offers similar results to AMD's recently launched Radeon Image Sharpening technology. This technology is a useful add-on for games that do not support DLSS, or users of non-RTX Nvidia graphics cards.

Below are the release notes for Nvidia's Geforce 512.15 GPU drivers. 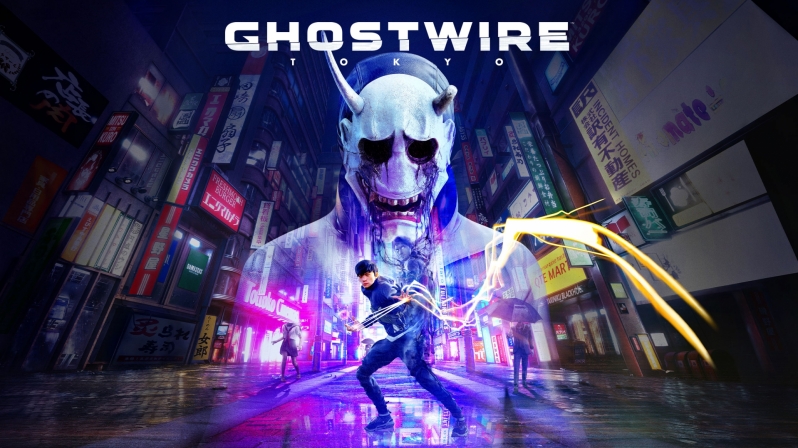 This new Game Ready Driver provides the best day-0 gaming experience for Ghostwire: Tokyo, which features ray-traced reflections and shadows and utilizes NVIDIA DLSS for an up to an 2X performance boost. In addition, this new Game Ready Driver offers support for Tiny Tina’s Wonderlands as well as the addition of NVIDIA DLAA to Chorus, Jurassic World Evolution 2, and No Man’s Sky.

Evil Dead: The Game Gets NVIDIA DLSS On May 13

The Evil Dead franchise needs little introduction, having entertained audiences with its unique blend of action-horror-comedy since the original film’s release in 1981. On May 13, 2022, take control of Ash and other key franchise characters in Evil Dead: The Game, an over-the-top co-op and PVP multiplayer action game from Saber Interactive.

Kaizen Game Works’ Paradise Killer is a highly-rated open-world detective game set on Paradise Island, a world outside reality. There’s been a murder that only “investigation freak” Lady Love Dies can solve. Gather evidence and interrogate suspects in this open world adventure. You can accuse anyone, but you’ll have to prove your case in trial. It’s up to you to decide who’s guilty.

Paradise Killer players can experience the game’s vibrant island with ray-traced reflections and performance-accelerating NVIDIA DLSS. When both are enabled, image quality is dramatically improved, and performance increases by up to 60% at 4K.

Spatial Upscaling For All Games With NVIDIA Image Scaling

NVIDIA also offers a driver-based spatial upscaler called NVIDIA Image Scaling (NIS) to help boost performance for all your games. It boosts performance by rendering your game at a lower resolution, and then upscales and sharpens to match your monitor’s native resolution. You can enable this feature manually in the Control Panel and then set the in-game resolution to match, or simply enable it automatically through GeForce Experience.

*For games that don’t offer Full Screen mode or Image Scaling is not getting engaged, you can set the resolution of your desktop equal to in-game resolution, which will enable NVIDIA Image Scaling. It is recommended to use the NVIDIA Control Panel to set or switch between scaling resolutions on the desktop. 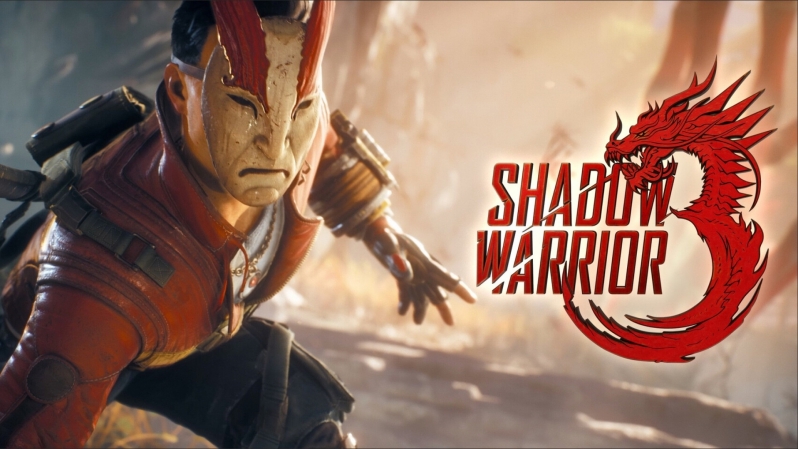 - [Advanced Optimus]: Brightness levels do not change properly when display set to NVIDIA GPU only mode with HDR set to off. [3497181]
- Increased registry reads by DWM.exe when GPU is connected to G-SYNC/G-SYNC Compatible display [3535493]
- [NVIDIA Advanced Optimus][Ampere] Putting notebook to sleep by closing the lid and then waking up the notebook may cause Windows to reboot when in dGPU mode. [3444252]
- The native resolution for a DVI or HDMI display may not be available from the display settings if the display contains an invalid EDID. [3502752]
- [Adobe Substance Sampler/Stager]: Fixed Optimus profile to run on dGPU by default. [3557257]
- [Enscape]: Shadow rendering is incorrect. [3530584]
- [Solidworks Visualize Boost]: When the application process is running in the background, the GPU memory clock may operate at lower clock speeds. [3417407]
- [Adobe Premiere Pro]: Adobe Media Encoder could crash due to out of memory error when encoding multiple R3D 8k files. [3532477]
- [Foundry Nuke]: CUDA and OpenCL kernel return incorrect result. [3497442] 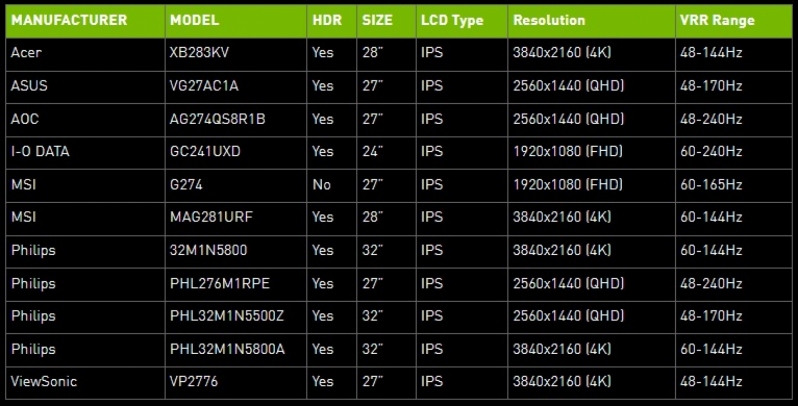 You can join the discussion on Nvidia's Geforce 512.15 Game Ready Driver on the OC3D Forums.