When Call of Duty: Modern Warfare 2 (the new one) launched on PC, it was quickly uncovered that Nvidia's latest GeForce GPU drivers were unstable when playing the new shooter. Now, Nvidia has released a new driver hotfix that will address these stability woes, greatly improving Call of Duty modern Warfare 2's gameplay experience on Nvidia hardware.

With this new HotFix driver, Nvidia has also addressed Black Screen issues on VTube Studio and an issue that would allow GeForce GPUs to be stuck on their P0 power state after exiting certain games. The fixes included in Nvidia's GeForce 526.61 HotFix driver are available below. 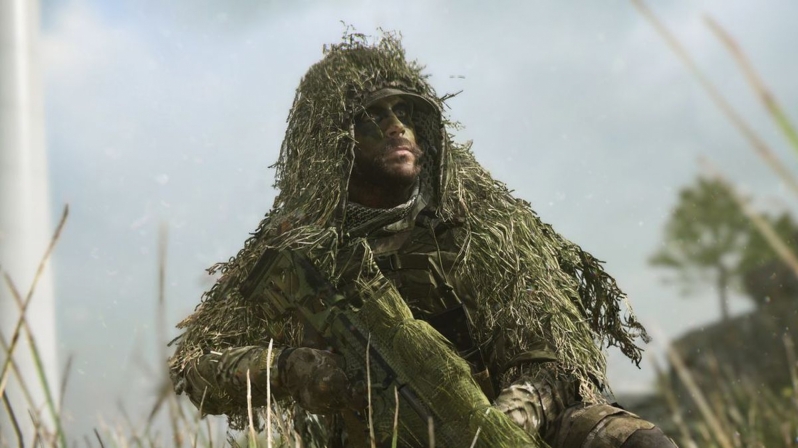 You can join the discussion on Nvidia's Modern Warfare fixing HotFix driver on the OC3D Forums.