On November 19th, Nvidia's Geforce Now App will become available on supported LG TVs in beta, allowing users to start playing PC games on their TVs with a compatible controller. No other hardware is required.

LG confirmed that Geforce Now would be coming to their latest smart TVs back at CES 2021, alongside Google Stadia support. At this time, LG has not committed to bringing Geforce Now support to their older TV models. 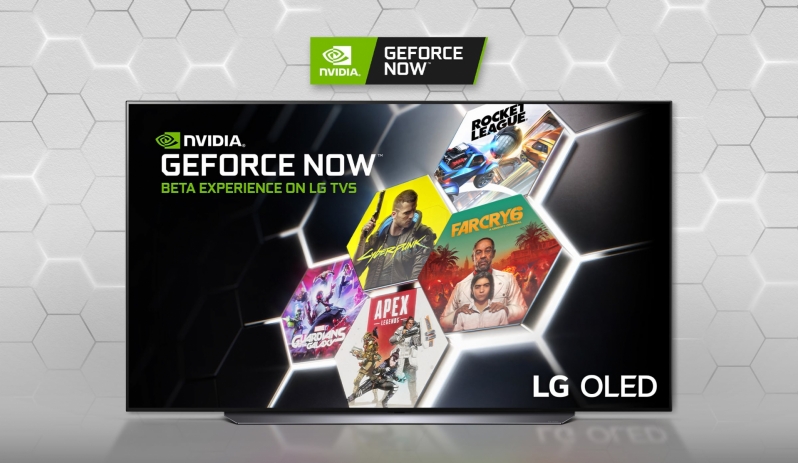 You can join the discussion on LG bringing Geforce Now support to their latest OLED TVs on the OC3D Forums.