Following multiple reports of burnt/melted 12VHPWR (12 Volt High Power) cables on RTX 4090 graphics cards (Source 1, Source 2), Nvidia has confirmed that they are actively investigating the issue and are in the process of contacting all users who are known to have been affected.

These widely shared posts of 12VHPWR cable failures have many consumers wondering if the new power standard is safe, with some alleging that the new power cable is not as robust as the 8-pin (6+2-pin) power cables that are used with most modern graphics cards. AMD representatives have even thrown fuel on the fire by confirming that they will not be using 12VHPWR cables on their upcoming RDNA 3 based graphics cards, though without stating that the cable itself has any flaws.

Below is what Nvidia's Bryan Del had to say to The Verge.

We are investigating the reports, We are in contact with the first owner and will be reaching out to the other for additional information. 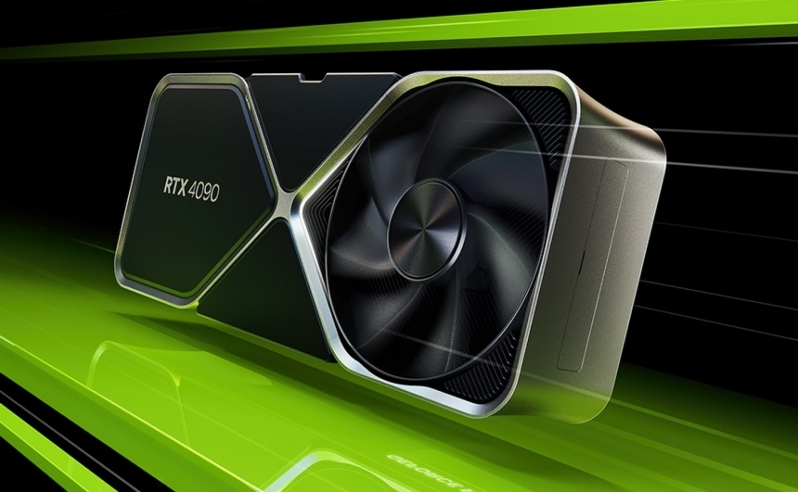 Nvidia started using the 12VHPWR connector with their RTX 3090 Ti graphics cards, though the cable has only seen widespread adoption with the release of the company's RTX 4090. Today, reports of 12VHPWR cable melting issues appear to be rare, though it is very early days for the standard.

With reports of cable melting/burning issues being widely circulated online, consumers are understandably concerned about the reliability of these new cables. Nobody wants to see their new PC hardware burn.

To help PC gamers prevent potential 12VHPWR issues, CableMod has released a "12VHPWR Cable Guide" that tells customers not to bend their cables close to it 12VHPWR connection. At this time, we recommend that RTX 4090 users follow CableMod's advice, at least until more definitive information is available.

You can join the discussion on Nvidia's investigation into RTX 4090 cable burning/melting issues on the OC3D Forums.