Nvidia's latest driver is ready for Call of Duty: Modern Warfare and The Outer Worlds

Day 1 drivers for two of this month's major releases

Nvidia's latest driver is ready for Call of Duty: Modern Warfare and The Outer Worlds

Nvidia has officially released its new Geforce 440.97 WHQL driver for Windows PCs, offering gamers driver optimisations for Call of Duty: Modern Warfare and The Outer Worlds, both of which will release on Friday, October 25th.

With this driver release, the driver fixes that were included within Nvidia's 436.51 Hotfix driver have been added into Nvidia's mainstream driver. This addresses stability issues in EA titles such as FIFA 19, FIFA 20, Star Wars: Battlefront II and Apex Legends.

Game Ready Drivers provide the best possible gaming experience for all major new releases, including Virtual Reality games. Prior to a new title launching, our driver team is working up until the last minute to ensure every performance tweak and bug fix is included for the best gameplay on day-1.

Provides increased performance and the optimal gaming experience for Call of Duty: Modern Warfare and The Outer Worlds.

Adds support for windowed G-SYNC for OpenGL and Vulkan-based applications.

- G-SYNC is now supported on windowed OpenGL and Vulkan applications.
- Fixed flashes or frame drops in several Notebook models when running G-SYNC in the lower of the two system refresh rates.

Changes and Fixed Issues in Version 440.97

As with every released driver, version 440.97 WHQL of the Release 440 driver has open issues and enhancement requests associated with it. This section includes lists of issues that are either not fixed or not implemented in this version. Some problems listed may not have been thoroughly investigated and, in fact, may not be NVIDIA issues. Others may have workaround solutions. For notebook computers, issues can be system-specific and may not be seen on your particular notebook.

- [Battlefield V][G-SYNC][HDR]: When G-SYNC and HDR are enabled, the game cannot be maximized to full-screen after being minimized to the taskbar. [200558314]
- [Grand Theft Auto V]: The game frequently crashes. NVIDIA is working with the application developer to resolve the issue. 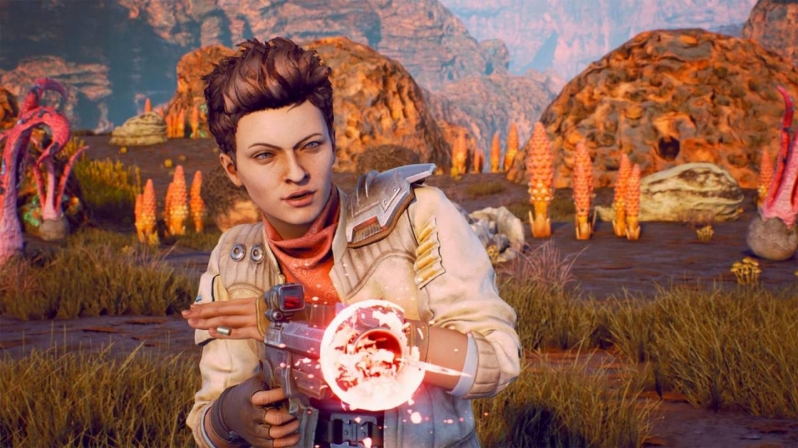 You can join the discussion on Nvidia's new Geforce 440.97 WHQL driver on the OC3D Forums.