DLSS is now supported in over 100 games

Nvidia's latest driver update is a big one. Starting today's Nvidia's supported graphics cards have been updated with official Windows 11 drivers, well ahead of the OS' October 5th release date.

Nvidia has also confirmed that their Deep Learning Super Sampling (DLSS) technology has now been integrated into over 100 games, delivering the benefits of AI-accelerated upsampling to a large number of PC gamers.

This driver also supports Deep Learning Anti-Aliasing, which is available starting today on The Elder Scrolls Online's Test Servers. Below are Nvidia's release notes for their 472.12 drivers. 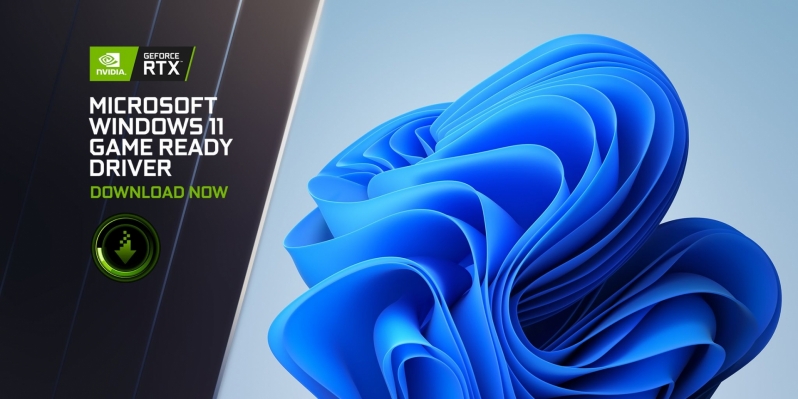 Game Ready Drivers provide the best possible gaming experience for all major new releases. Prior to a new title launching, our driver team is working up until the last minute to ensure every performance tweak and bug fix is included for the best gameplay on day-1.

This new Game Ready Driver provides support for the official launch of Windows 11, including a variety of new features and functionality to enhance your gaming and productivity. In addition, this new Game Ready Driver offers support for the latest new titles and updates, including Alan Wake Remastered which utilizes NVIDIA DLSS to boost frame rates by up to 2x at 4K resolution.

Changes and Fixed Issues in Version 472.12

As with every released driver, version 472.12 WHQL of the Release 470 driver has open issues and
enhancement requests associated with it. This section includes lists of issues that are either not
fixed or not implemented in this version. Some problems listed may not have been thoroughly
investigated and, in fact, may not be NVIDIA issues. Others may have workaround solutions.
For notebook computers, issues can be system-specific and may not be seen on your particular
notebook.

- [Deathloop][HDR]:TDR/corruption occurs in the game with Windows HDR enabled. If this issue occurs, toggle the Windows HDR setting.
- [YouTube]: Video playback stutters while scrolling down the YouTube page. [3129705]
- Tom Clancy's The Division 2 may display graphical artifacts. [200754013]
- Sonic & All-Stars Racing Transformed may crash on courses where players drive through water. [3338967] 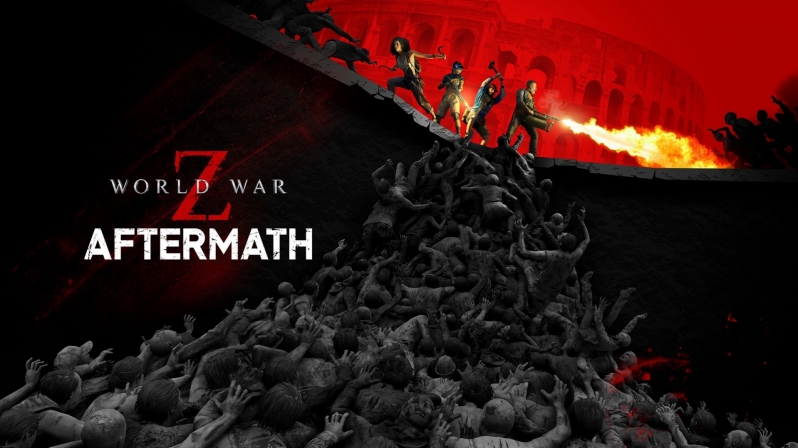 You can join the discussion on Nvidia's Geforce 472.12 Game Ready Driver on the OC3D Forums.

Warchild
So now game pass can be even more broken?