Have you been having trouble with YouTube? This driver may be for you.

Be it for bug squashing, or new game ready optimisations, Nvidia's GeForce 497.09 GPU drivers should be for interest to you. Even if it does, it also officially confirms the existence of Nvidia's RTX 2060 12 GB graphics card. This new GPU model should allow Nvidia to ship more graphics cards to consumers, alleviating the world's GPU shortage.

On the Game Ready side of things, Nvidia's GeForce 497.09 WHQL driver ships with Game Ready support for ICARUS, Chorus, and Halo Infinite. This driver also comes with support for six new G-Sync Compatible monitors, all of which are listed below.

This new driver also comes with all the fixes that were contained within Nvidia's GeForce 496.76 HotFix driver, including fixes for YouTube display issues, and fixes for crashes in DOOM Eternal and Red Dead Redemption 2.

Full release notes for Nvidia's GeForce 497.09 drivers are available below. 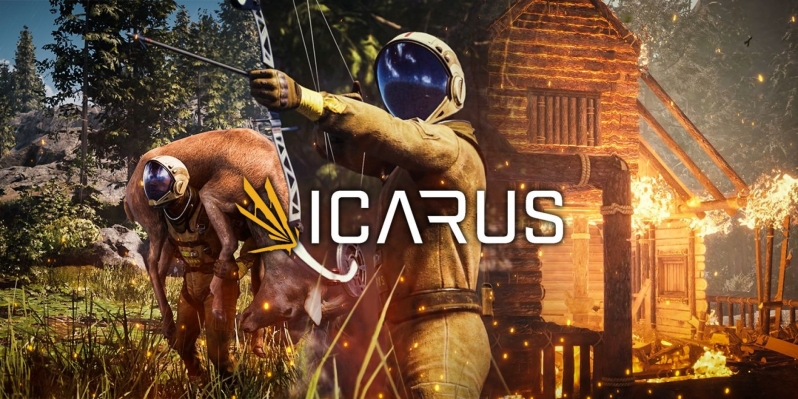 Changes and Fixed Issues in Version 497.09

- [Red Dead Redemption 2/Doom Eternal]: The game crashes with TDR or the system crashes while running the game. [200766423]
- [Doom 3 BFG Edition]: The games shows corruption upon launch. [3407653]
- [YouTube]: The YouTube web site randomly displays extreme contrast/gamma while idle or during video playback. [3420164]
- [NVIDIA Image Scaling]: After performing a clean install or over install over version 496.49, NVIDIA Image Scaling resolutions do not appear in the game. [3434708]
- Games do not launch correctly on GeForce GTX 750 Ti when NVIDIA Image Scaling is enabled. [3442778]
- [Notebook]: Black screen may be observed on some Optimus notebooks with 1440p/165hz panels when in discrete GPU mode. [3426730]
- [Notebook]: eDP panel cannot be lit when booting to the desktop after switching to discrete mode. [3423400]
- Using Adaptive Vertical Sync while G-SYNC is enabled may result in random black screen. [3437003]

As with every released driver, version 497.09 WHQL of the Release 495 driver has open issues and enhancement requests associated with it. This section includes lists of issues that are either not fixed or not implemented in this version. Some problems listed may not have been thoroughly investigated and, in fact, may not be NVIDIA issues. Others may have workaround solutions.

- [Horizon Zero Dawn Complete Edition]: After attempting to change resolutions, the resolution does not change and the game falls out of IFlip mode. [3442862] To apply the new resolution, press Alt+Tab.
- [Supreme Command:Forged Alliance/Supreme Commander 2]: Performance drop when there is mouse movement. [3405920]
- [Deathloop][HDR]: TDR/corruption occurs in the game with Windows HDR enabled. If this issue occurs, toggle the Windows HDR setting.
- Sonic & All-Stars Racing Transformed may crash on courses where players drive through water. [3338967]
- In multi-monitor configurations, the screen may display random black screen flicker. [3405228]
- [HDR][G-Sync]: Mouse pointer gets stuck after turning on HDR from the Windows Control Panel or after toggling G-Sync from the NVIDIA control panel. [200762998]
To work around, click the mouse (right or left button). The mouse cursor will be sluggish for a few seconds before returning to normal operation.
- [NVIDIA Advanced Optimus][NVIDIA Control Panel]: After setting the display multiplexer type
to “dGPU”, the setting is not preserved across a reboot or resume from S4. [200779758]
- [NVIDIA Image Scaling][Desktop]: The screen moves to the upper left corner on cold boot when Image Scaling is applied to the desktop. [3424721]
Do not apply NVIDIA Image Scaling to the desktop. It is intended only for video upscaling or for games which do not run with a scaling resolution unless the same Image Scaling resolution is applied on the desktop.
- [NVIDIA Image Scaling][DirectX 11 video apps]: With Image Scaling enabled, video playback is
corrupted or results in a system hang after performing an HDR transition. [3431284] 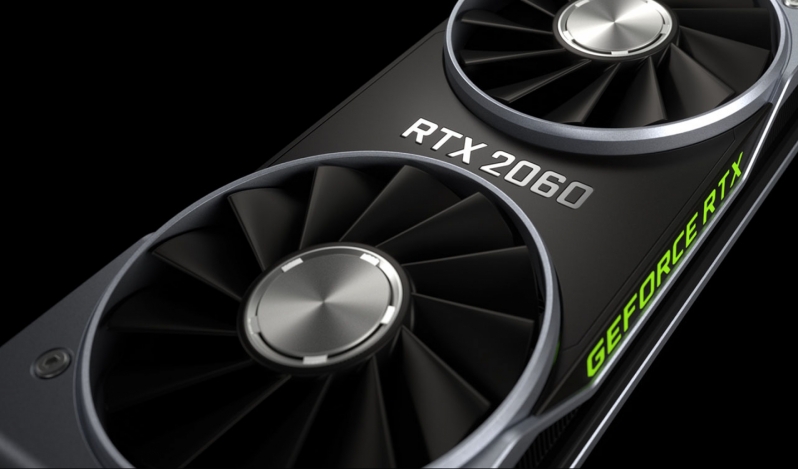 You can join the discussion on Nvidia's Geforce 497.09 Game Ready Driver on the OC3D Forums.