Back 4 Blood players can get up to 46% more performance at 4K with DLSS.

With this driver, Nvidia is heralding a new wave of DLSS supported PC titles, including Back 4 Blood, the Crysis Remastered Trilogy, Baldur's Gate 3, Shadow of the Tomb Raider (to the latest version of DLSS), Rise of the Tomb Raider, Chivalry 2, and more. This driver also contains optimised support for The Riftbreaker and Sword and Fairy 7.

Below are Nvidia's release notes for their Geforce 496.13 drivers for Windows. Download links are at the base of this article. 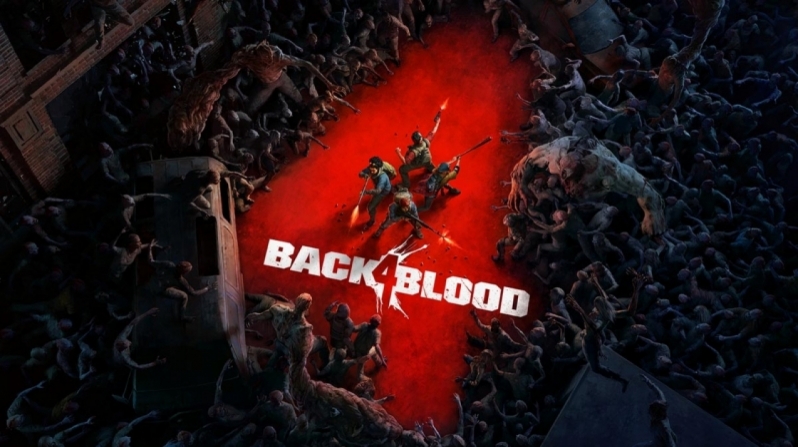 Game Ready Drivers provide the best possible gaming experience for all major new releases. Prior to a new title launching, our driver team is working up until the last minute to ensure every performance tweak and bug fix is included for the best gameplay on day-1.

Game Ready for Back 4 Blood

This new Game Ready Driver provides support for Back 4 Blood, which utilizes NVIDIA DLSS to boost performance by up to 46% at 4K. In addition, this new Game Ready Driver offers support for the latest new titles and updates, including the launch of the Crysis Remastered Trilogy and Baldur's Gate 3 which utilize NVIDIA DLSS, as well as DLSS updates to Rise of the Tomb Raider, Shadow of the Tomb Raider, and Chivalry 2. Additionally, this release provides optimal support for The Riftbreaker and Sword and Fairy 7.

Changes and Fixed Issues in Version 496.13

As with every released driver, version 496.13 WHQL of the Release 495 driver has open issues and enhancement requests associated with it. This section includes lists of issues that are either not fixed or not implemented in this version. Some problems listed may not have been thoroughly investigated and, in fact, may not be NVIDIA issues. Others may have workaround solutions.

For notebook computers, issues can be system-specific and may not be seen on your particular
notebook.

- [Doom Eternal][HDR][FSR]: Eternal]: Texture across the game darkens and is unplayable after enabling HDR + FSR. [200776916]
- [Rise of the Tomb Raider]: Characters and background disappear and corruption is prominent when Anti-Aliasing is set to SSAA 2X and SSAA 4x. [200777463]
- [Deathloop][HDR]: TDR/corruption occurs in the game with Windows HDR enabled. If this issue occurs, toggle the Windows HDR setting.
- [YouTube]: Video playback stutters while scrolling down the YouTube page. [3129705]
- Tom Clancy's The Division 2 may display graphical artifacts. [200754013]
- Sonic & All-Stars Racing Transformed may crash on courses where players drive through water. [3338967]
- [HDR][G-Sync]: Mouse pointer gets stuck after turning on HDR from the Windows Control Panel or after toggling G-Sync from the NVIDIA control panel. [200762998]
(To work around, click the mouse (right or left button). The mouse cursor will be sluggish for a few seconds before returning to normal operation.)
- [NVIDIA Control Panel]: After setting the display multiplexer type to “dGPU”, the setting is not preserved across a reboot or resume from S4. [200779758]
- [Windows 11]: Display goes blank when video is switched to full-screen with G-Sync enabled. [200778687] 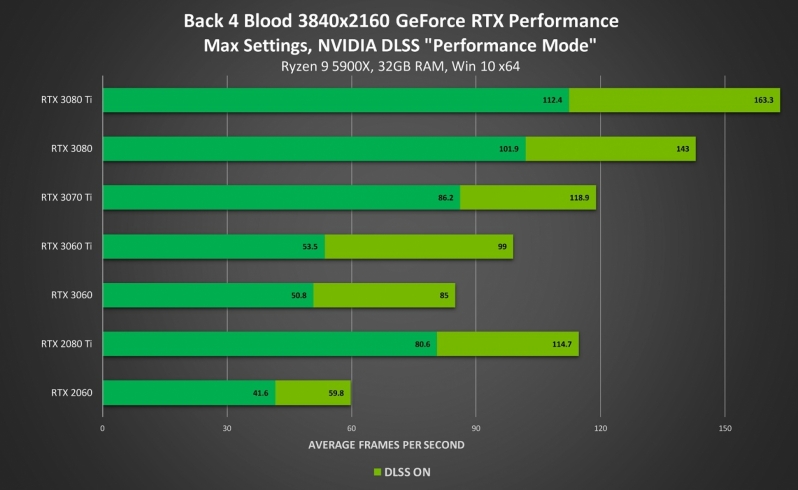 You can join the discussion on Nvidia's Geforce 496.13 Game Ready Driver on the OC3D Forums.